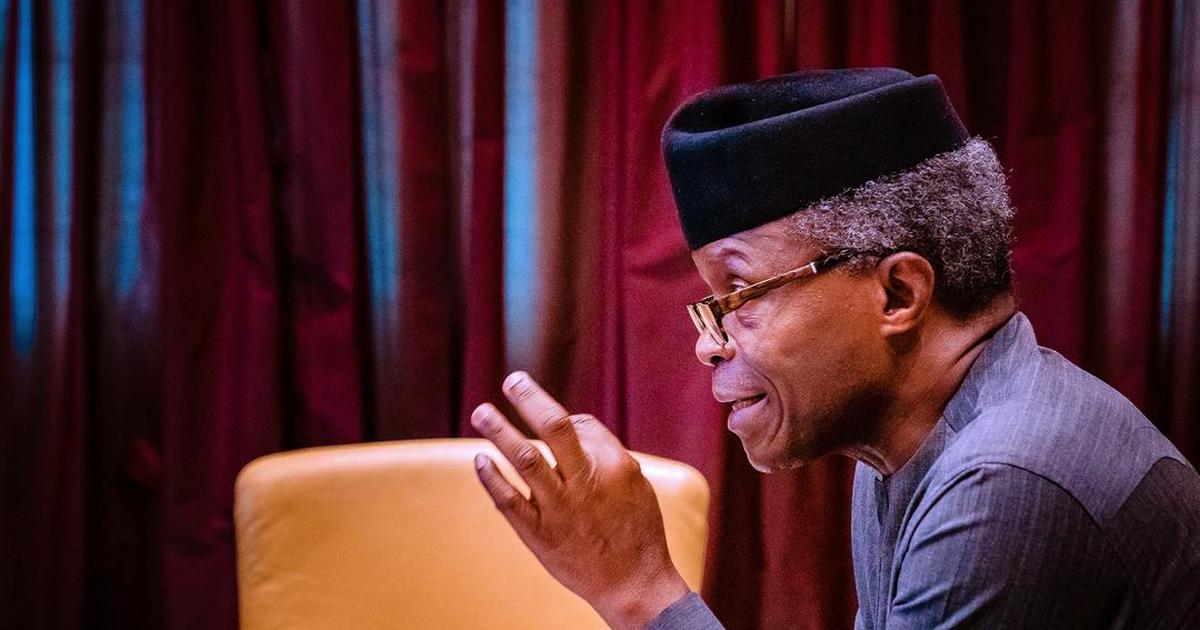 The law, which replaced the 1990 CAMA provides that religious bodies and charity organisations in the country will be regulated by the registrar-general of Corporate Affairs Commission (CAC) and a supervising minister.

CAMA also provides that if there’s any misconduct or mismanagement of an association, or if the affairs of an association are being run fraudulently, the commission may by order, suspend the trustees of the association or a religious body and appoint an interim manager or managers to coordinate its affairs.

Meanwhile, the leadership of the Christian Association of Nigeria (CAN) and the Pentecostal Fellowship of Nigeria (PFN) have vehemently rejected the law, describing it as satanic and anti-Christian.

However, speaking at the annual general conference of the Nigeria Bar Association (NBA) on Thursday, August 27, 2020, Osinbajo asked those aggrieved over the law to approach the national assembly.

Osinbajo, who is a Pastor of the Redeemed Christian Church of God (RCCG) said in a democracy, there is a process by which things can be done.

ALSO READ: This is what CAMA 2020 really means

He said, “We have a process by which this (CAMA law) can be redressed. Whatever the proposal for amendment may be, whatever the view of the leadership of the church may be, regarding the question of how the trustees, whether they are interim trustees or not, can be put into a proposal that will be brought to the National Assembly for consideration for an amendment to the law, that is the process which is entirely opened and ought to be pursued.

“We are in a democracy and there is a process by which things can be done and that process is the one where you bring forward amendments to the National Assembly and they will do whatever is considered useful in the circumstance”.

Recently, CAN described a section of the law which empowers the supervising minister “to suspend trustees of an association (in this case, the church) and appoint the interim managers to manage the affairs of the association for some given reasons,” as satanic.

The association had also threatened to drag the Federal Government to court over the law.