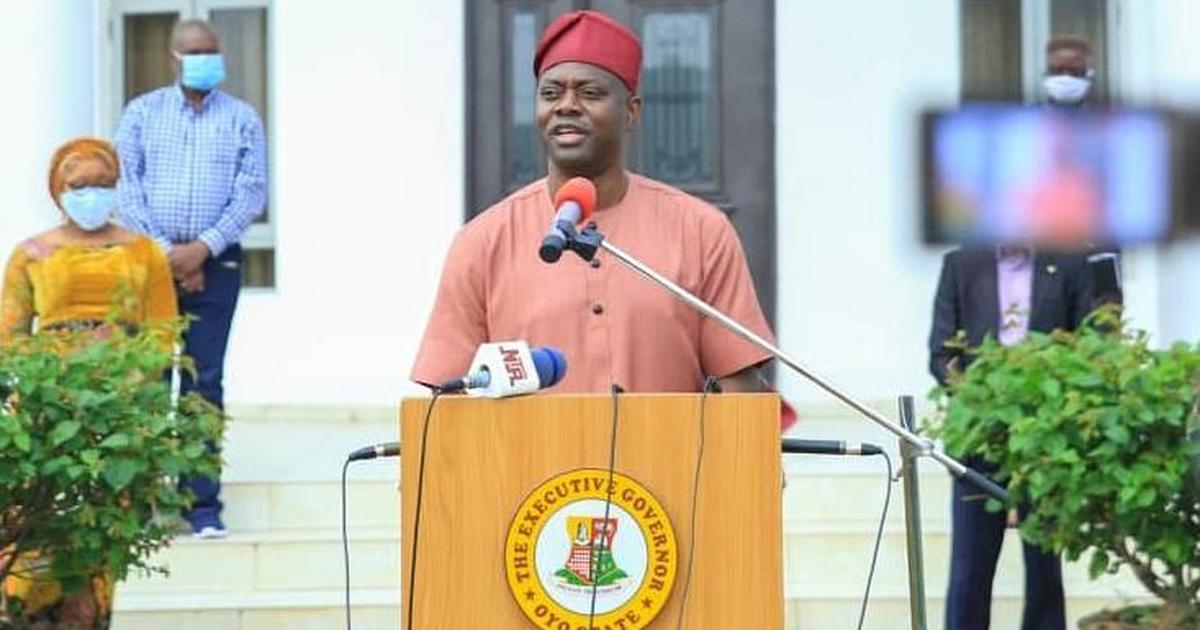 The statement quoted Mrs Faosat Sanni, the State’s Commissioner for Women Affairs and Social Inclusion, as speaking on the extension plan at a two-day workshop on ‘Safe Motherhood’.

The workshop was organised by the Nigeria Association of Women Journalists (NAWOJ), Oyo chapter.

Sanni said the extension was necessary in order to ensure that adequate care was given to the newborn, while the mothers would also have the privilege to take care of themselves.

She stressed that the present administration under the leadership of Gov. Seyi Makinde, had supported every key aspect of motherhood, in order to promote the well being of women and children in the state.

According to her, the administration has been promoting, educating, empowering and protecting children and women from all forms of abuse.

“The administration has also been supporting them financially, especially those in need of financial help.

“Safe motherhood is a serious issue that every government must put in the front burner of discussions, that will bring about a happy home and promote a progressive society,” she said.

A state lawmaker, Mrs Wumi Oladeji, Chairperson, House Committee on Women Affairs and Community Development, is also quoted in the statement as saying at the occasion that the state legislature had been gender-friendly.

Oladeji said that the House had enacted laws to take adequate care of the interest of women and children.

She said that the Oyo Assembly was the first to domesticate the Child Rights Law (2006) in the country.

“Other gender friendly laws enacted by the assembly are Violence Against Women (2016), Oyo State Family Planning, Reproductive Health and Maternity Services Law, (2019) and Oyo State Kidnapping (Prohibition) Law, (2016) among others.

“Some other bills under processing that are meant to protect the interest of women are Violence Against Persons (Prohibition) Bill, 2019, Child Sexual Offences Bill, (2019), and Sexual and Gender Based Violence Response Team and Referral Centre Bill, (2020),” Oladeji stated.

Meanwhile, Olatunbosun, who declared the workshop opened, said the Oyo State Government had been doing its best to reduce the suffering of women through its policies and programmes.

“With the free education policy of this administration, most women have been able to send their children to school.

“It is a fact that majority of women used to bear the burden of taking care of the home front,” he said.

The commissioner advised women to support their husbands and raise their children well, while striving to be at the top of their careers.