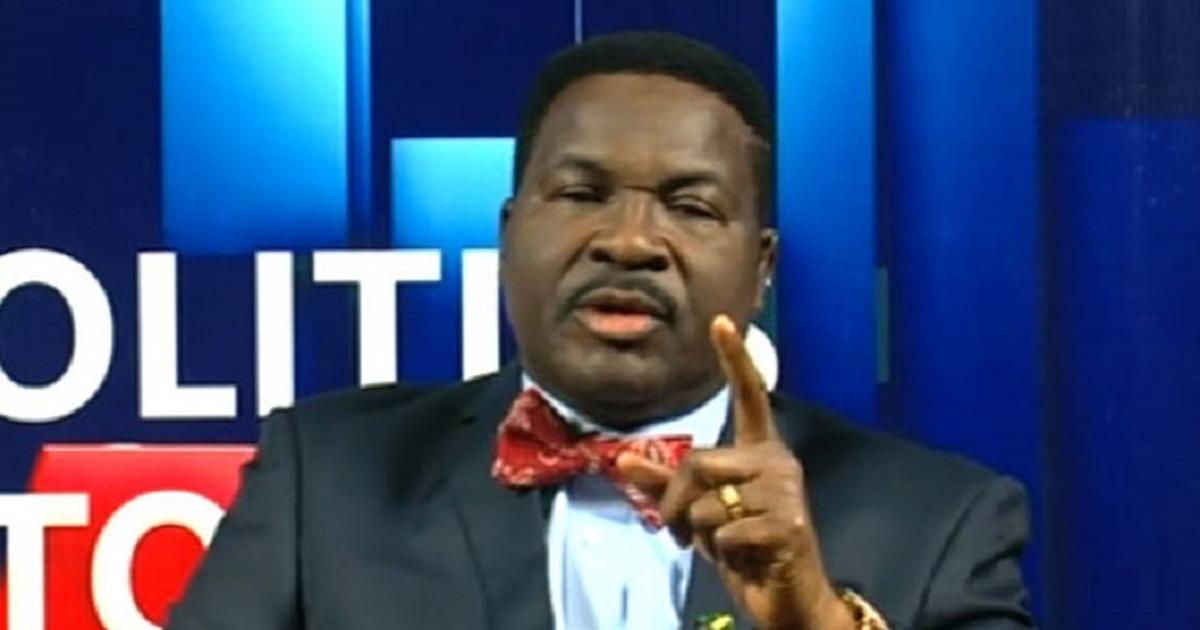 The lawyers after accusing the NBA of bias over the disinvitation went on to float a faction of the NBA and called it the New Nigerian Bar Association (NNBA).

Speaking at the annual general meeting of the NBA on Friday, August 28, 2020, Ozekhome said most members of the NBA would not allow the aggrieved lawyers to establish a parallel NBA.

While addressing the issue, Ozekhome said some people are “trying to knock the head of NBA members against each other by introducing religious and ethnic connotations to a mere innocuous dis-invitation of my very good friend, Mallam Nasir el-Rufai.”

“For those trying to form an alternative Bar, please, let me use the oxymoron, make haste slowly, don’t go that way.

“When the tongue and the teeth disagree, inside the same buccal cavity, with the teeth biting the tongue, they sooner than later settle because they need each other for the tongue to help to speak up and for the teeth to help to masticate the food that the tongue itself will enjoy.

“So, drop all these issues of trying to form an alternative bar. Whether you call it New NBA or progressive NBA, it’s not going to work.

“The progressive forces in this country within the bar, the elders of the bar, most members of not all, senior advocates of Nigeria who know where we are coming from will resist it.”

Ozekhome further said if aggrieved lawyers from the north formed a faction, lawyers in other parts of the country may soon form their factions of the bar.