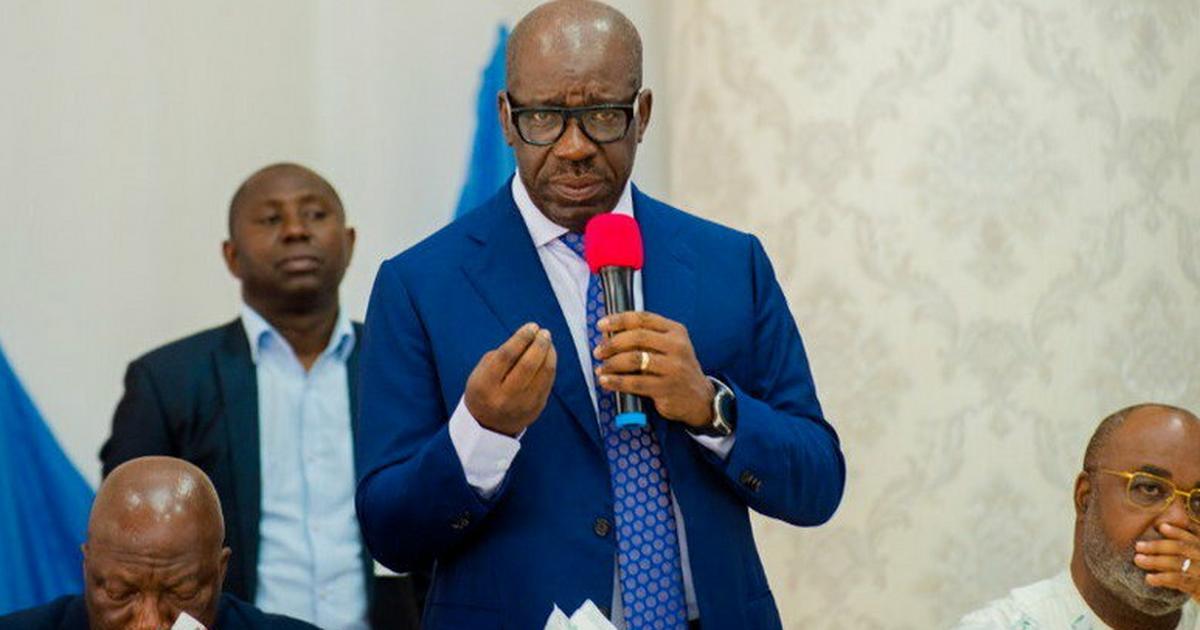 The charge was given by various leaders of the party at its mega rally ahead of Saturday’s gubernatorial election.

Dr Tony Aziegbemi, its State Chairman, urged the supporters not to be afraid, but come out en-masse and vote the PDP candidate, Governor Godwin Obaseki.

He gave the assurance that their votes would count.

Similarly, Chief Dan Orbih, Chairman, Edo governorship campaign council, and chairman PDP South South, said that having gone round the 192 wards to campaign, the voice of the people was clear.

He noted that those who came to Edo to join ‘one man’ to determine the fate of the Edo people should have a rethink.

He stressed that as evidenced from the campaigns, the people of Edo had resolved to vote and ensure that their votes count.

He also said that those talking about fabled might should realise that the PDP and its candidate “have the support of God and the people”.

Senator Matthew Uroghide, representing Edo South Senatorial District, said that it was evident that the PDP candidate enjoyed the support of the Edo people.

He noted that when the people speak, it is the voice of God, adding that Edo people were clear in their choice of who to vote for.

In the same vein, Chief Tom Ikimi, a chieftain of the party, noted that Edo had made its decision to ensure that the PDP and its candidate would be re-elected on Saturday.

He gave the assurance that victory in Edo Central would be 95 per cent, adding that the Esan agenda was to support Obaseki for re-election.

He urged them not to be afraid of their opponents.

Chief Raymond Dokpesi, who spoke as Edo North Senatorial District leader, said that it was unfortunate that a son from the district was working to derail the wheel of development in the state.

He urged the people to choose and remain with the candidate of the PDP for continuous development across the state.