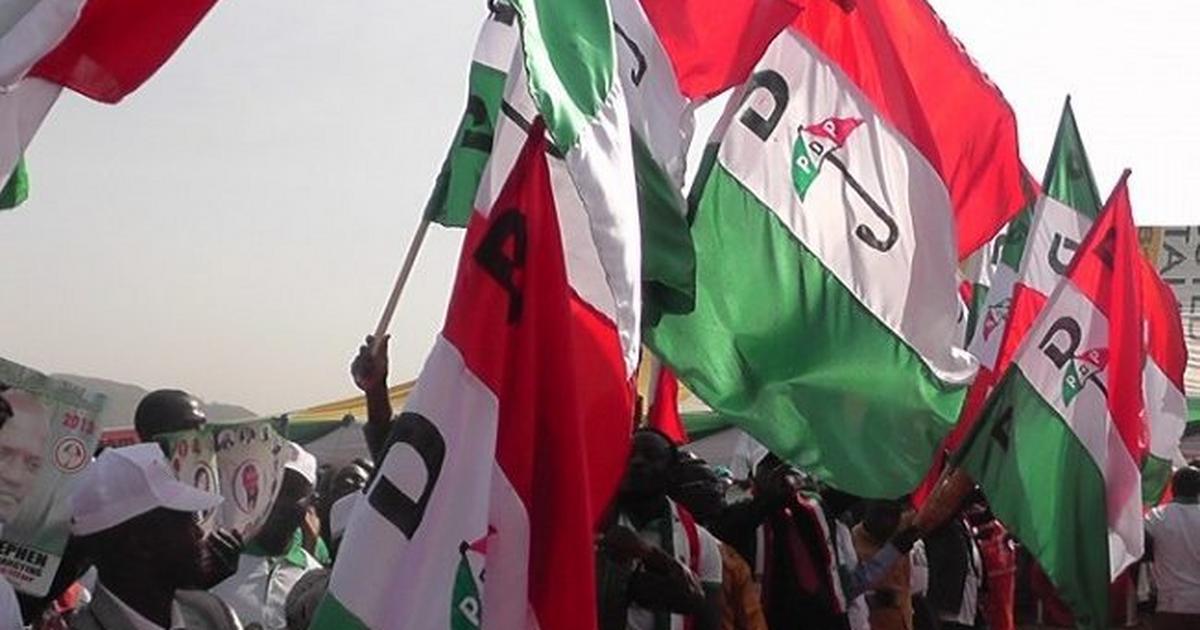 Mr Jossy Eze, Chairman of EBSIEC, made the disclosure in Abakaliki while announcing the results of the elections held across the 171 electoral wards and 13 councils of the state.

Eze announced that the commission has ratified and adopted the chairmanship results for the 13 LGAs as announced by various LGA returning officers and the councillorship results announced at the 171 electoral wards.

The EBSIEC Chairman, however, declined to disclose the figures of the results. 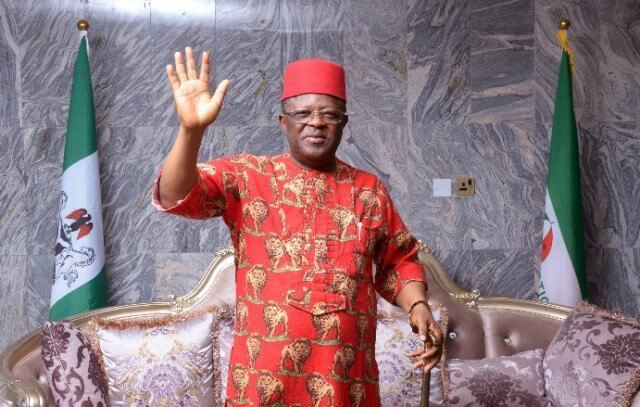 He thanked all stakeholders involved in the conduct of the elections, for their support and encouragement.

“I particularly thank the state government for not interfering in the conduct of the elections as this helped in making it credible, free and fair.

“The election has been won and lost, but the victory is for everybody who participated at the elections.

“The winners should carry everybody along and everyone should contribute in delivering democratic dividends to people at the grassroots, which the local government areas represent,” he said.

Mr Onyekachi Nwebonyi, PDP Chairman in the state, commended EBSIEC for conducting a hitch-free election and all stakeholders who contributed to its smooth conduct.

“We congratulate our candidates for the victory as its overwhelming nature shows that Ebonyi is a PDP state.

“We assure the electorate that our candidates will continue to deliver democracy dividends to them under the able guidance of the state governor,” he said.