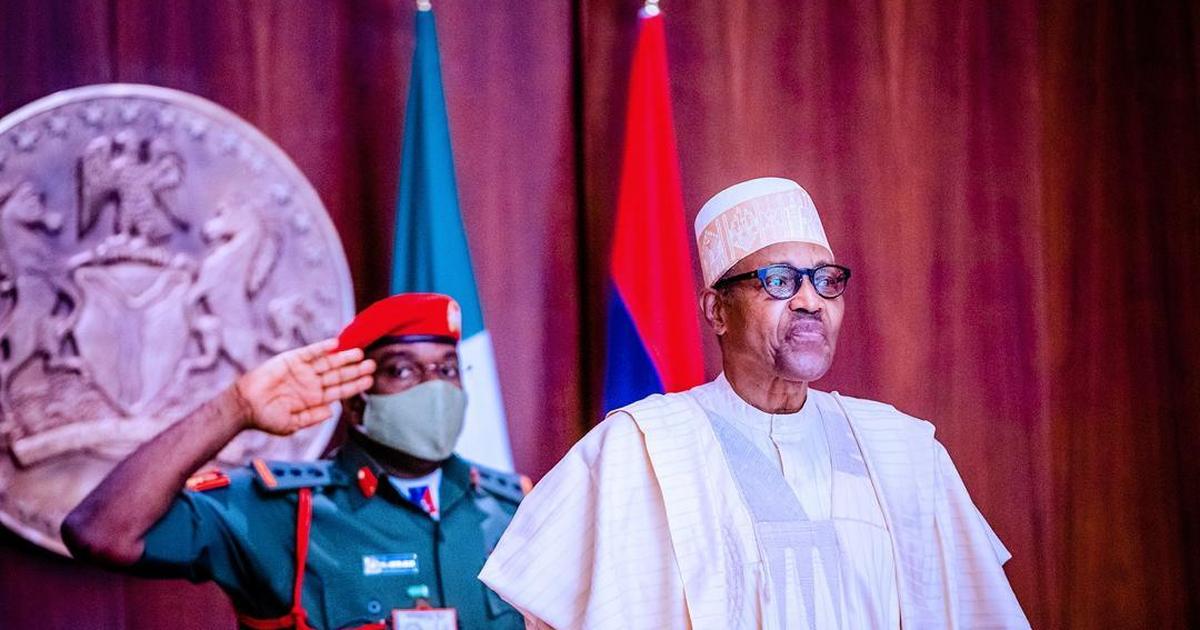 Malam Garba Shehu, the Senior Special Assistant to the President on Media and Publicity, made this position known in a statement in Abuja on Friday.

Shehu said: ”In our view, the judgment is right, just and provides a strong prima facie case that the fraudulent gas deal with P&ID and the subsequent judgment debt of 10 billion dollars against Nigeria was a clear attempt to cheat the country of billions of dollars by a company that had not invested one Naira in our country.

”On the arbitration award, it is a source of huge satisfaction that the UK Court, among others, had ruled that:

‘‘Nigeria has established a strong prima facie case that the Gas Supply and Processing (GSPA) was procured by bribes paid to insiders as part of a larger scheme to defraud Nigeria.

‘‘There is also a strong prima facie case that that (P&ID) main witness in the arbitration, Micheal Quinn, an Irish man, gave a perjured evidence to the Tribunal, and that contrary to that evidence, P&ID was not in the position to perform the contract.’’

The presidential aide, therefore, expressed delight with the processes that led to this outcome in the English Court. 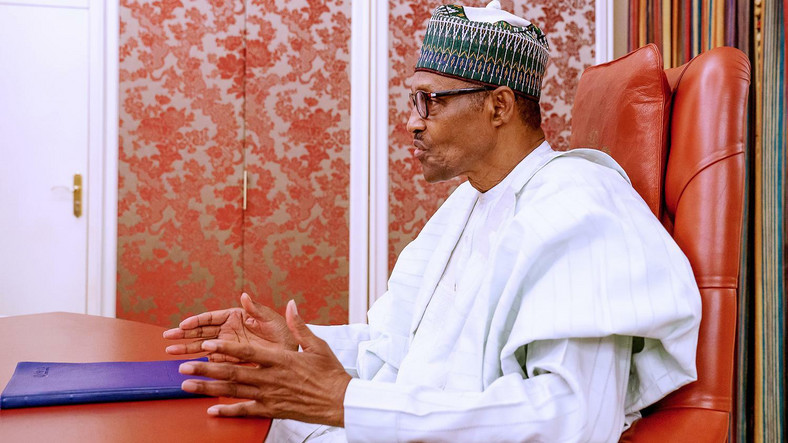 He noted that the judgment had given relief to the Nigerian government to further protect its national assets from criminally-minded organisations and individuals.

He added: ”The views of the UK court thus provide sufficient grounds for the Federal Government to go ahead and challenge the frauds perpetrated by the company and overturn the arbitration award.”

Shehu also quoted President Buhari to have commended the team of lawyers who represented Nigeria in the matter with P&ID.

“The president reassured all well-meaning Nigerians and the international community of his unwavering commitment to fight corruption in all its forms and manifestation.”

NAN reports that the Attorney-General and Minister of Justice, Abubakar Malami, in a statement in Abuja on Friday, said that the court granted Nigeria’s application for an extension of time and relief from sanctions due to the exceptional circumstances where the government has uncovered evidence of massive fraud in procuring the award.

Malami said the court heard evidence from the government and the offshore shell company P&ID in relation to the gas supply and processing agreement (GSPA).

He said that the agreement, which was never performed, was entered into by the parties 10 years ago.

He said the Buhari-led administration, having inherited the dispute from the previous administration, only recently uncovered evidence that the GSPA was a sham commercial deal.