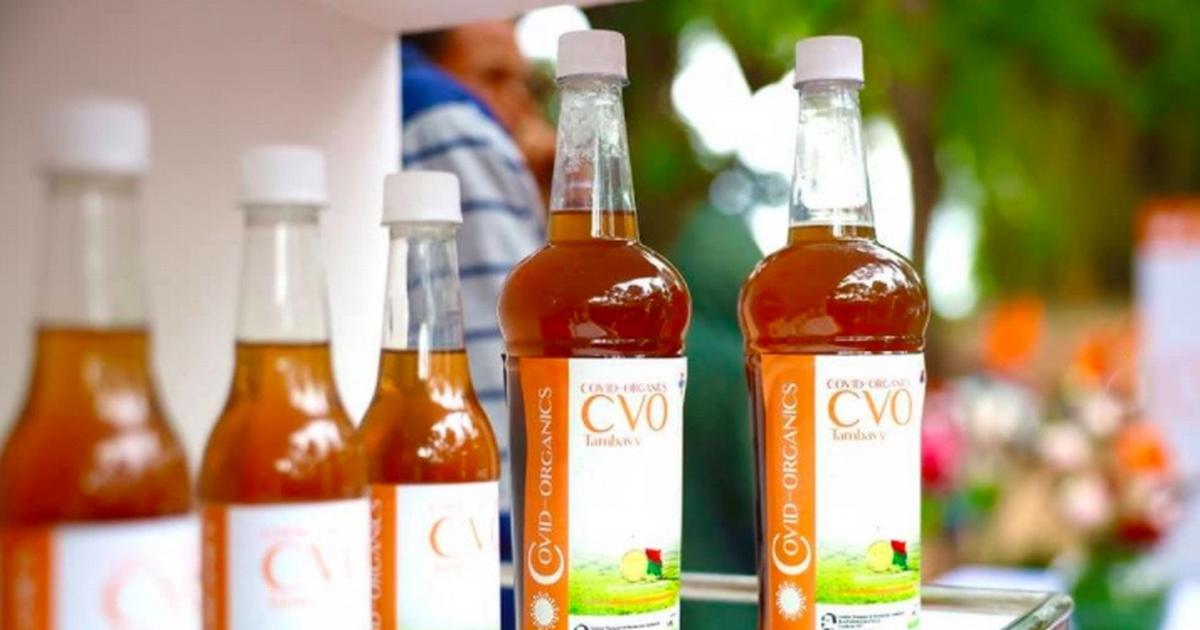 He said that the team had concluded phase one which was the safe test of the drugs and “has been proven to be safe for consumption’’.

“The research team has come up with herbal cure for COVID-19 which Plateau state was the first to develop in Nigeria; we developed the COV PLA-1, COV PLA- 2, COV PLA -3 and PLATABOOST-N.

“All of the herbs used in making these drugs were sourced and got from the state, it is our hope that the drugs will be used internationally at the end of the research.

“We are done with phase one which is the safety aspect and it has proven to be safe, we will commence the phase 2 on Monday, Sept. 21, after which our patients will start benefiting from the drugs,’’ he said.

He said human trials would soon be carried out on healthy humans to prove the efficacy of the drugs.

The chairmen added that when the research was concluded, it would proffer treatment and cure for COVID-19, create employment opportunities, put Plateau on the world map of science, among other benefits.

Gomos said that due to the pandemic, the state’s budget had been reviewed from N177 billion to N122 billion.

According to him, salaries of political appointees have also been slashed and spending has been prioritised to only critical areas.