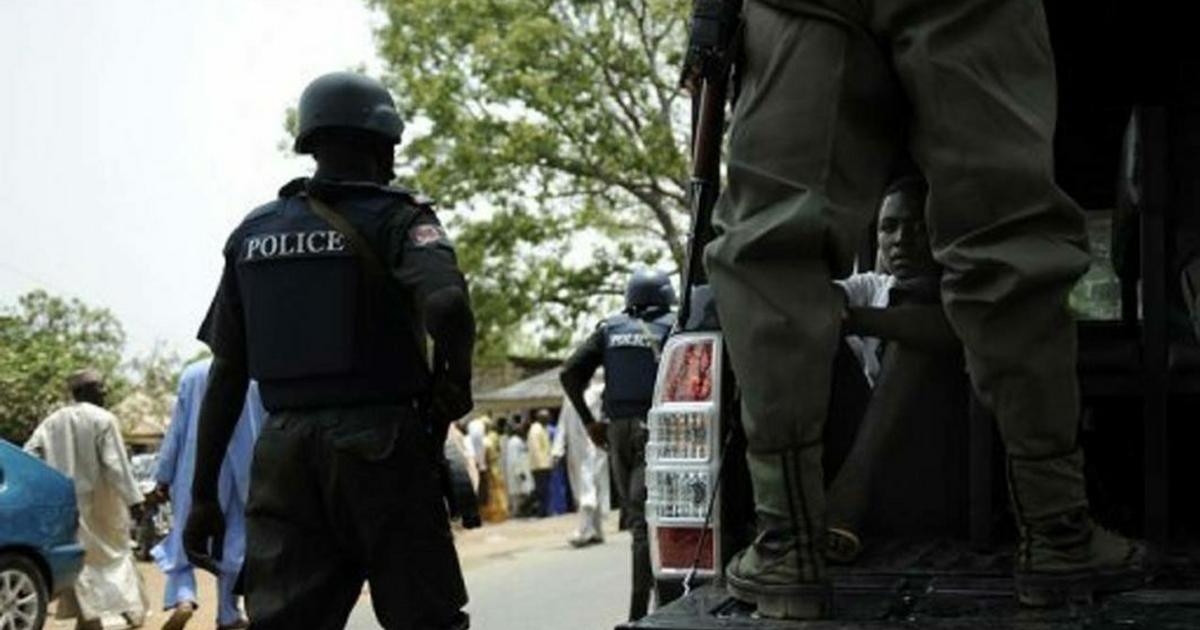 According to Isah, on Sept. 7, 2020, the suspect, led other members of his syndicate, on motorcycles, all armed with AK 47 rifles, and attacked Dagarawa and Kudewa villages, in Safana and Kurfi Local Government Areas of the state.

He said the bandits kidnapped one Ashiru Ibrahim, 32, Duduwa Audu, 50, and Asiya Saleh, 45, all of Kudewa village, Kurfi Local Government Area, and took them into Rugu forest.

“That nemesis caught up with the suspect when he fell into a bobby trap, and was apprehended by SARS operatives, after he collected the sum of N241,000 ransom from the relatives of the victims,” he said.

He revealed that in the course of investigation, the suspect confessed that he committed the offence along with others, now at large.

Isah said that the N241,000 ransom was recovered in his possession.

“The victims had reunited with their families after treatment at Kurfi General Hospital,” he said.