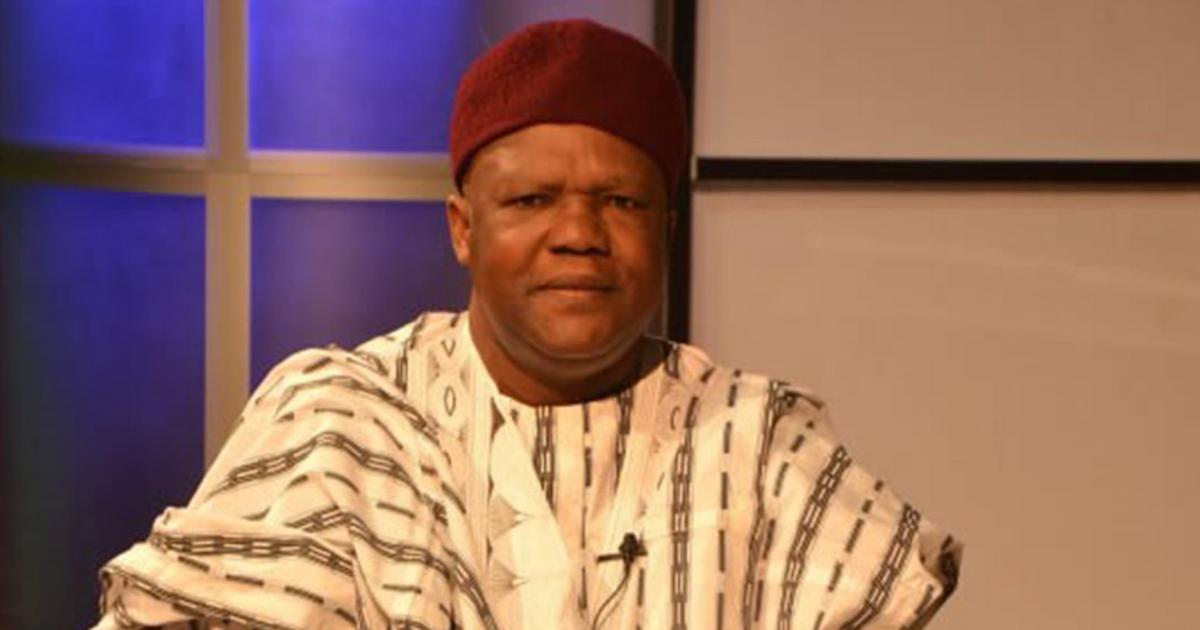 During an interview on a radio station on Monday, August 10, 2020, Mailafia claimed he got an intelligence report that a northern state governor is a commander of terrorist group, Boko Haram.

The former deputy governor of the Central Bank of Nigeria (CBN) also claimed that Boko Haram is planning an invasion of the southern region in a bid to trigger a second civil war.

Mailafia has been invited to appear at the Force Criminal Investigations Department, Abuja on Monday, August 24, according to a report by Sahara Reporters.

A letter, signed by Ummar Mamman Sanda, a deputy commissioner, noted that Mailafia’s claims are being investigated.

Mailafia has already been interviewed twice by the Department of State Services (DSS) for his comments.

After his first DSS interview on Wednesday, August 12, he told journalists he was standing behind his claims, even though he said some of them were not corroborated.

“I know that I should have taken more care to corroborate some of the information I received, but perhaps some of it was uncorroborated,” he said.

In a statement released on Friday, August 14, DSS spokesperson, Peter Afunanya, said his public stance was condemnable because he had ‘profusely apologised’ for his claims during the meeting with the DSS.

“Dr Obadiah Mailafia’s recent outburst aimed at playing to the gallery and creating unnecessary tension is a confirmation of his group’s desperation to breach the peace,” he said.

Mailafia’s claims prompted the National Broadcasting Commission (NBC) to fine Nigeria Info 99.3FM, the Lagos-based radio station on which he made his claims, the sum of N5 million for unprofessional conduct.