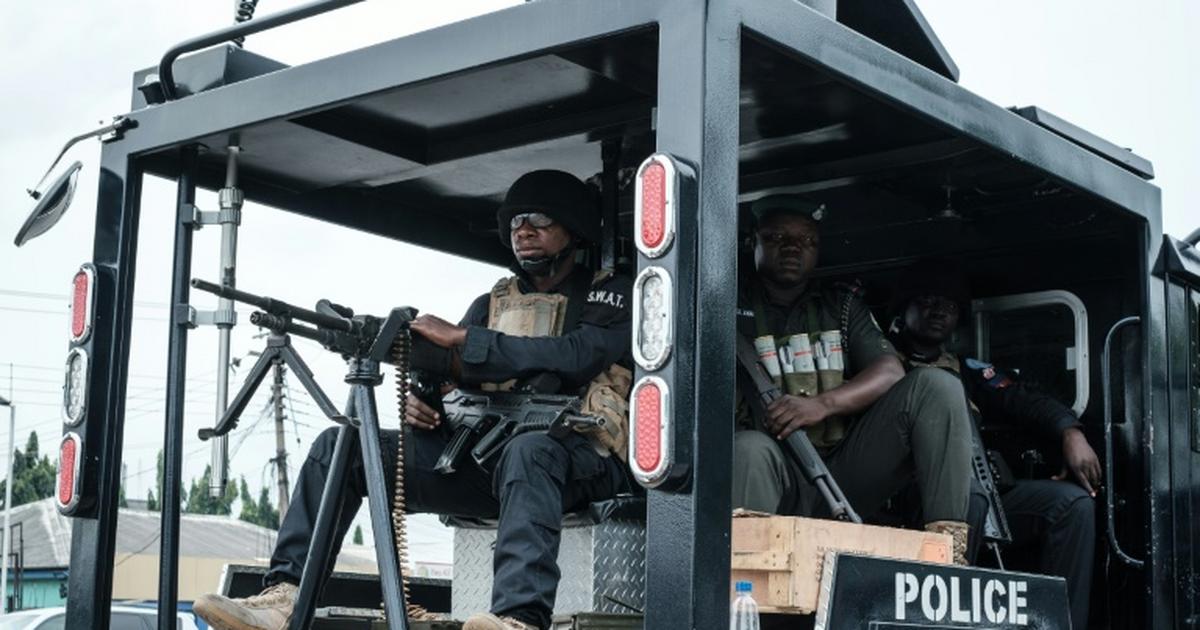 Buba said that the suspects were arrested in variou ambush operations carried out by the command in different locations.

He said that the police recovered nine AK 47 rifles, 20 dane guns, 20 motorcycles and two vehicles from the suspects.

The police commissioner said that the command was also able to recover 220 rustled cows and N680,000 from the suspects.

“The command in its encounter with bandits, successfully eliminated 15 bandits and rescued 20 kidnapped victims,” the commissioner said.

He also said that based on intelligence information, the command succeeded in smashing the camp of notorious bandits in Safana Local Government Area of the state.

According to him, the camp is led by 48-year old Tukur Adamu, alias “Jamai Tiger.”

Buba noted that the suspect recruited many into banditry, terrorising people of Safana, Batsari and Danmusa Local Government Areas.

“The suspect confessed to being in possession of dangerous weapons, including AK 47 rifles, with which they killed several people during their attacks,” he said

The commissioner urged the public to continue providing police with intelligence information that would assist in fighting banditry, kidnapping, cattle rustling and other crimes in society.