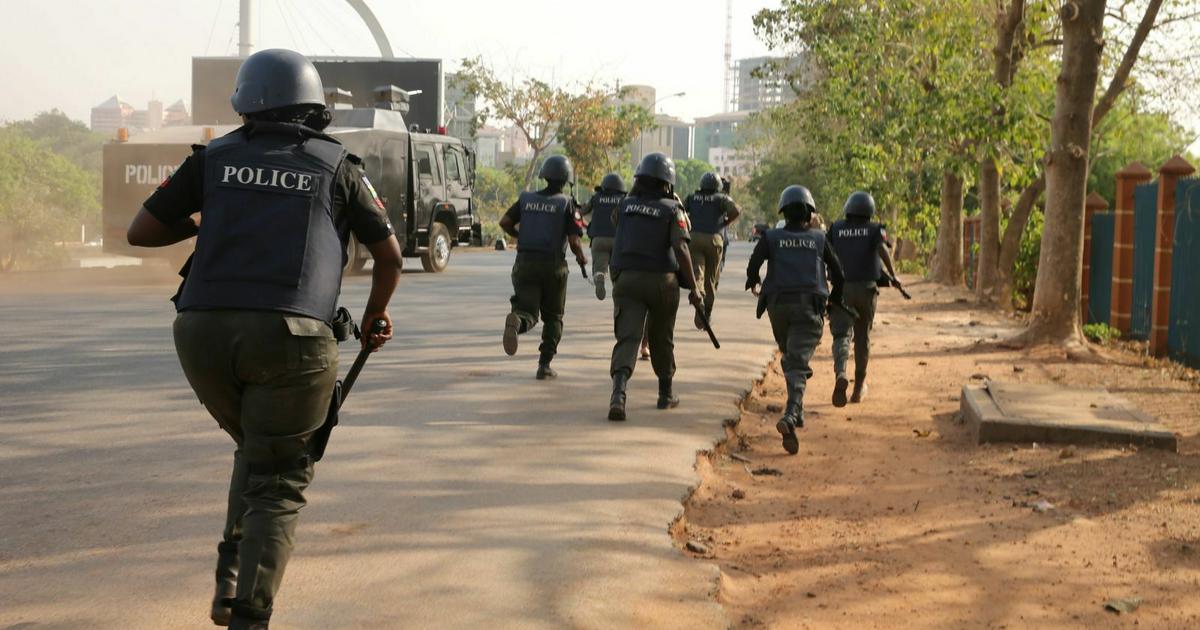 According to Mohammed, the command will leave no stone unturned to uncover perpetrators of the act.

“The case is under investigation to ascertain circumstances surrounding the incident and bring fleeing perpetrators to justice,” he said.

NAN gathered that the late Ojukwu, was the son of the late monarch of Awka-Etiti, Igwe Akum Ojukwu, who had claimed to be the successor to the throne of his father before his murder.

The deceased had insisted that he wanted to succeed his father because the throne was hereditary.

However, he was allegedly killed by yet- to-be identified assailants at his residence on Sept. 8.

NAN gathered that the assailants had stormed his residence in a bus and allegedly clubbed him to death.

One of the villagers, who pleaded anonymity, told NAN that the deceased, fondly called Agujiugo, lived alone in his father’s palace.

“This news of his death has thrown the community into panic.

“He was always alone in his father’s Palace; his mother and siblings never stayed with him in that Palace after the death of his father, late Igwe Akum Ojukwu, who was our monarch,” the source stated.

I urge the police to carry out a discrete investigation to expose those behind this dastardly act, so as to face the wrath of the law.