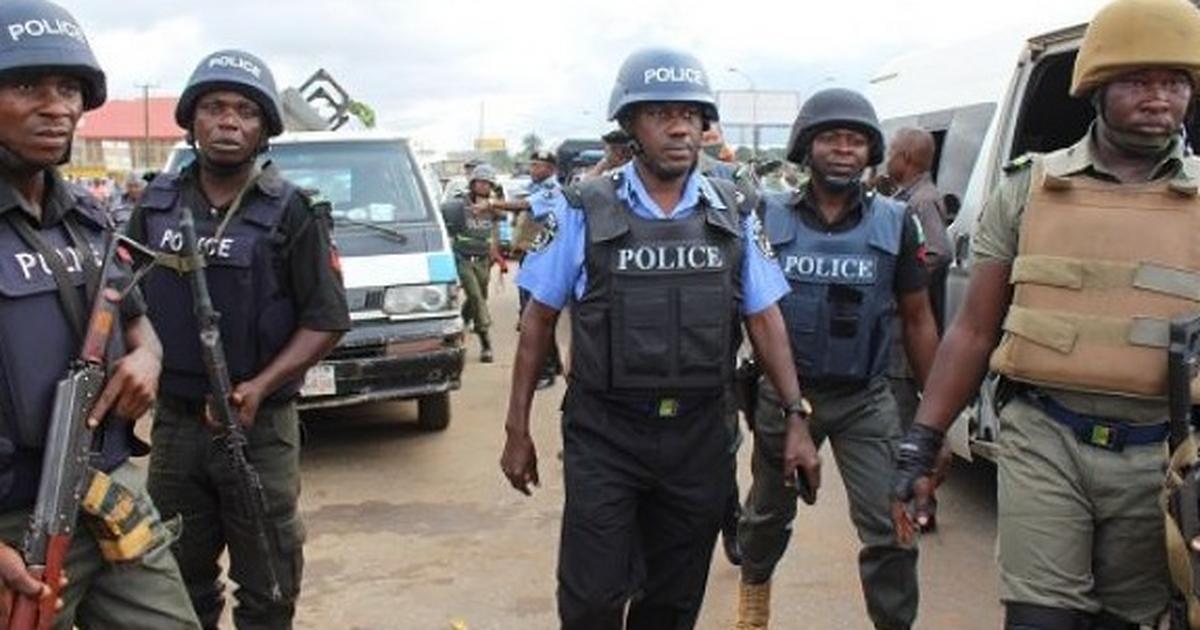 The police commissioner, however, said a policeman, a private security guard, a local vigilante and one resident were gunned down by the bandits while a boy died as a result of shock.

Usman said the incident occurred at about 6.30 pm on Wednesday and that the attackers were forced to abandon four motorcycles as they fled.

The police commissioner added that the gunmen were unable to gain entrance into the bank and had to abort their mission following the superior fire power of policemen.

“I salute the officers and men of Kagara division for demonstrating high level of courage in confronting the armed gunmen,” the commissioner said.

”The command will continue to provide required support to the officers deployed to fight criminal elements with basic working tools to perform optimally,” he added.

The police commissioner had earlier visited Alhaji Abubakar Salihu, the Emir of Kagara, who commended the police for confronting the gunmen.

“If not because of the intervention of armed police yesterday, it would have been a disaster as the gunmen had surrounded the entire Kagara with various form of weapons”, Salihu said.

He called on government at all levels to provide more working security facilities for the police force, to enable them tackle menace of armed banditry and other criminal elements.

Modibo said that the local administration would continue to mobilise residents to support the police with required intelligence information that would aid in apprehending bad elements in the society.

Abdullahi Babayo, Director-General, Nomadic and Conflict Resolution Centre, said that already, the centre had reached out to members on the need to report any person or group of people with questionable character to the nearest security outfit.

Babayo commended the police for confronting the bandits and called for more support from residents in the ongoing fight against criminals in the state.