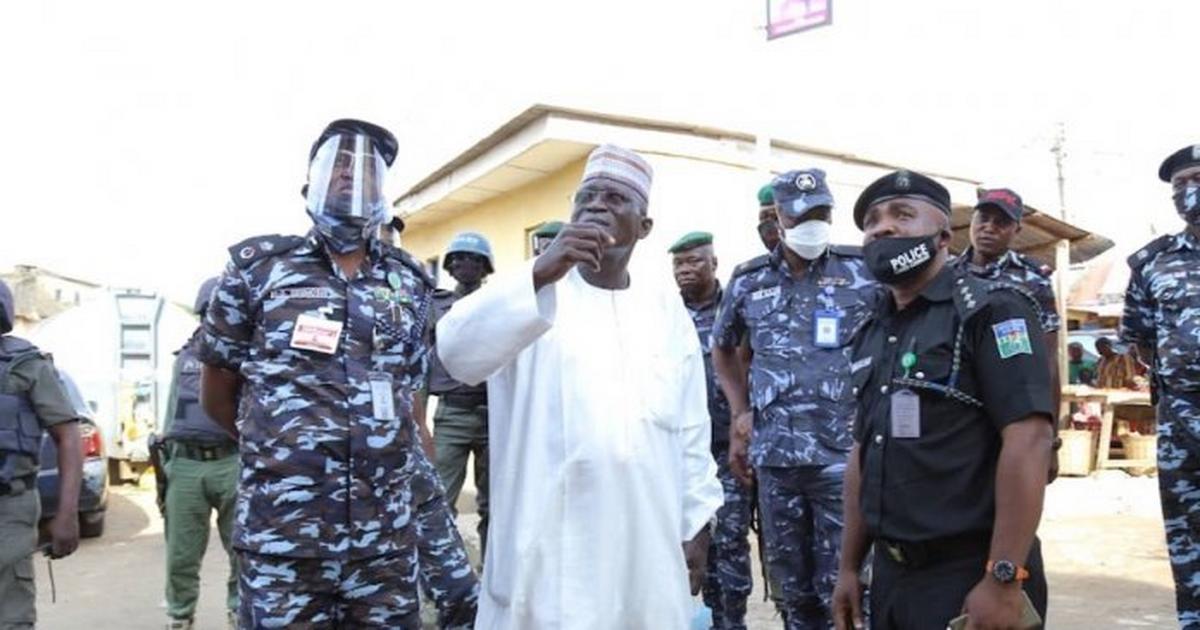 During his assessment of some police barracks in Lagos, Abba said the fund will not hesitate to bring down barracks that are below habitable standards for police officers nationwide.

The NPTF boss, who visited the barracks two weeks after Pulse exposed the decaying conditions of the police barracks on the Island and mainland areas of Lagos, evaluated the state of dilapidation of Ije Barracks at Obalende area, Mopol 2 Police Barracks and the Police College at Ikeja.

Speaking on the state of the police facilities, Abba said he would have relocated the officers living in the dilapidated structures if he had a place to accommodate them.

He said, “What I am seeing today is a dilapidated barrack…if not that I don’t have where to put them today, I would have relocated them (policemen), knocking down one or two and rebuild the barracks to a human habitable status.”

While complaining about lack of water, leaking roof and poor toilet facilities in the barracks, the fund boss promised to “renovate the barracks that are still good to a human habitable status, with the provision of modern toilets, flowing water, safe roofs where water will no longer leak into rooms, safe electricity…that’s what a policeman deserves”.

ALSO READ: Inside smelly and decaying police barracks in Lagos

Abba further said that the President Muhammadu Buhari-led administration has deemed it fit to initiate the trust fund to improve and place the Nigeria Police ahead of her global counterparts, especially in the areas of training, welfare and logistics for a more efficient security service in the country.