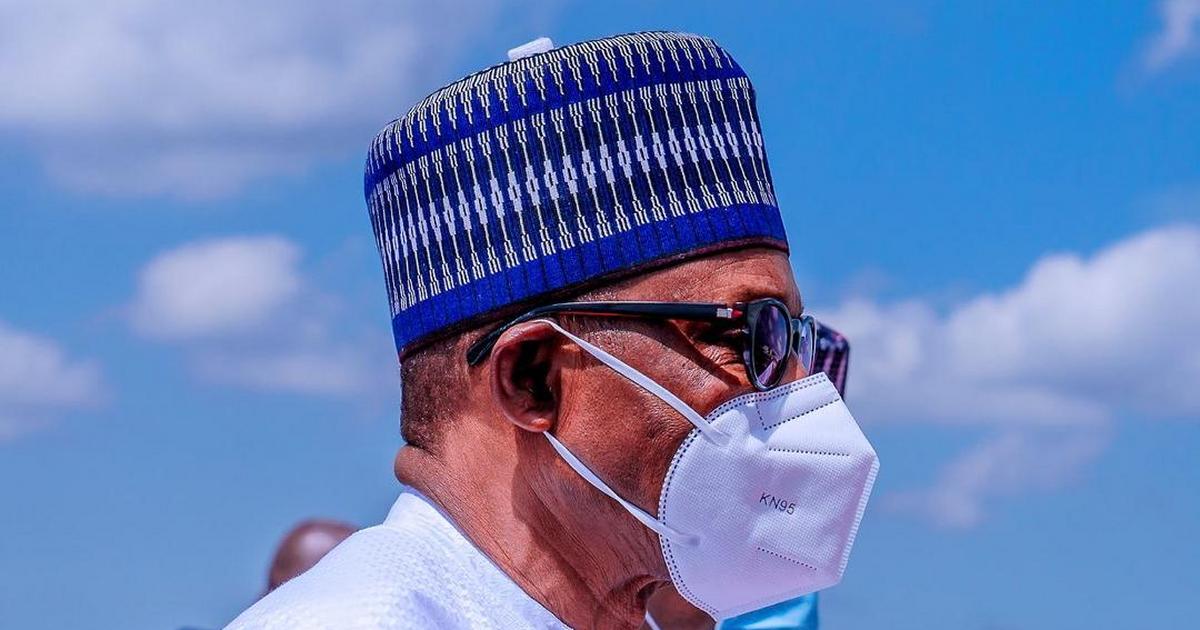 The president, represented by the Minister of Aviation, Sen. Hadi Sirika, said he would not renege on his efforts to upgrade Enugu Airport to international world class standard.

The president said he was also ready to upgrade infrastructure facilities in other international airports in the country to a world class standard.

He said: “We are proud to say that the completion we are witnessing today is indeed one of my testimonies to ensure that all our international airports are upgraded to world class infrastructure.

“You may recall that the Enugu Airport runway, which is vital to the development of South-East economic, was closed a year ago, because it was in a bad condition which raised serious safety concern.

“It was on this basis that I made it mandatory that N10 billion should be released for the rehabilitation of the Enugu Airport.

“The N10 billion was expended on the taxiway, perimeter fencing, pilot lounge, car park, the terminal entrance, the link way, the radio equipment for the night operation at the airport and many more.”

Buhari said that his administration would soon deliver the completion of the cargo and international terminals at the airport.

He said that the Ministry of Aviation had just released additional one billion naira for the completion of the terminal building at the airport.

The president said the challenge to the completion of the terminal include the availability of bitumen, the rainy season and the COVID-19 pandemic in the country.

Buhari then thanked all the South-East governors led by Gov. David Umahi of Ebonyi, as Chairman of the region, for their supports in delivering the project at the stipulated time.

In his remarks, Gov. Ifeanyi Ugwuanyi of Enugu State, commended Mr President for reopening of the airport at the stipulated time after closure of the airport a year ago.

Ugwuanyi described the airport as the best in the country, because of upgrade of the runway to a Performance Based Navigational equipment.

He noted that the equipment, being first of its kind, has the capacity to ensure flight landing in the night with lower visibility levels at the airport.

In his goodwill message, the Speaker of the House of Representatives, Rep. Femi Gbajabiamila, thanked Mr President and the minister for completing most of the projects started by the former administrations.

Gbajabiamila, represented by Rep. Nkeiruka Onyejeocha, a member of House of Representatives, pledged that the lawmakers would support the minister in his plan to improve the aviation infrastructure in the country.

The speaker said the House of Representatives would not hesitate to approve aviation fund brought before it with the speed of light.

Also, Sen. Smart Adeyemi, Chairman, Senate Committee on Aviation, said: “By the time I arrived at the airport this morning, I was short of words with the state of the art equipment that was used at the airport.

“This is why I want to express my joy with the renovation that had been done to facilitate the socioeconomic activities in the state.

“I wondered how the aviation minister was able to achieve this feat in spite of the downfall in the crude oil price in the world.

“I am very delighted to be part of this historic occasion, because aviation is the backbone to economic development in the country, and every part of this country deserves attention.

Nnaji appealed to the aviation minister to build a new international terminal and cargo terminal for the airport.

He promised to give the minister all the legislative supports that would ensure that all airports in the country were upgraded to world class.

In his remarks, the Managing Director of FAAN, Capt. Rabiu Yadudu, said that reopening of the airport to domestic and international operations was a landmark achievement of this administration.

NAN reports that other notable dignitaries at the occasion included the Director-General of NCAA, Capt. Musa Nuhu; the Managing Director of NAMA, Capt. Fola Akinkuotu; Chief Arthur Eze, among others.