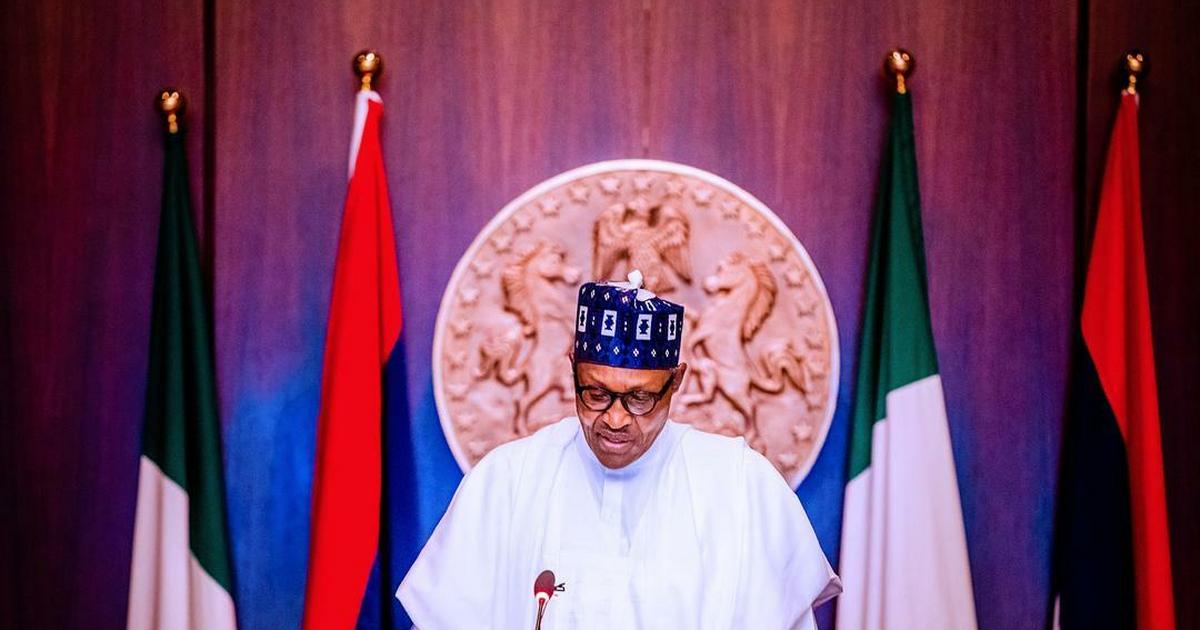 Nigeria attained independent status from the British on October 1, 1960.

Each year, October 1 is declared a public holiday in Africa’s most populous country and there are always boring speeches and sermonizing across the country to go around and to commemorate the day.

On September 4, 2020, the federal government called for creative ideas and a logo to brand this year’s independence anniversary. 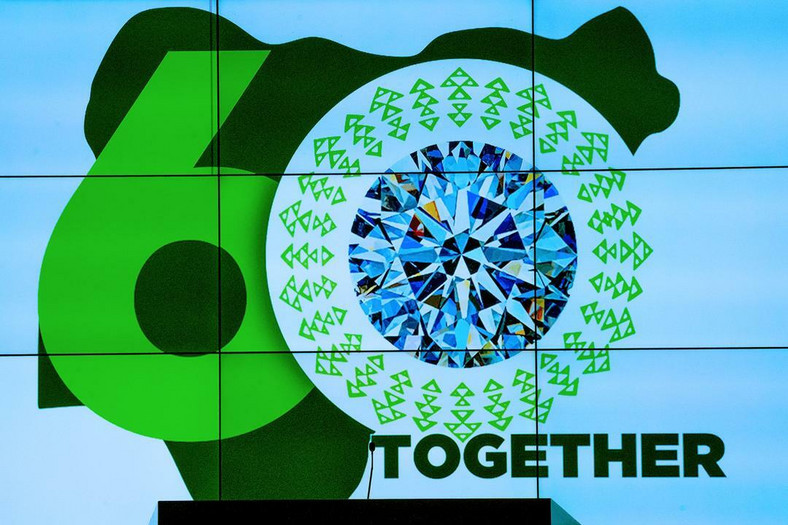 He added that to ensure inclusiveness, the thematic and creative aspects of the event would be designed by Nigerians for Nigeria, with focus on the proposed theme of “Together at 60”.

Pantami has just announced that the president has approved a logo for the nation’s 60th anniversary. 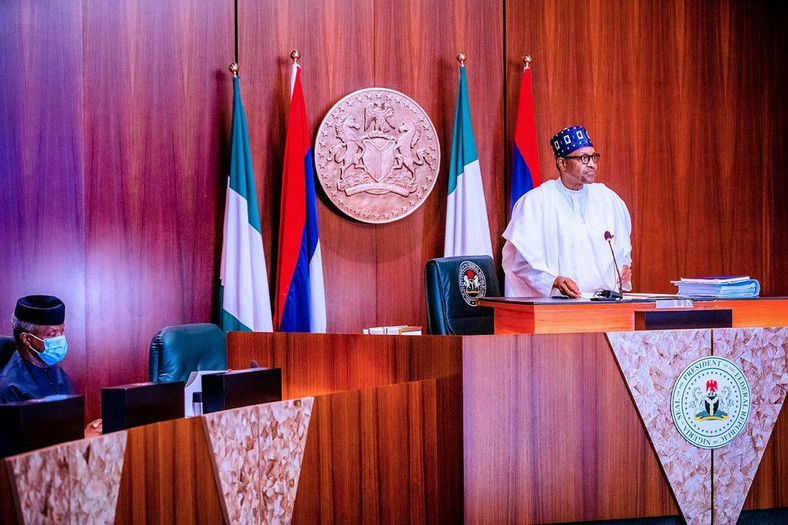 “Mr President has just unveiled the logo and theme:

“The winning logo for our 60th Diamond Jubilee based on the assignment given to the Change, Diamond and Innovation Subcommittee which I am chairing.

Nigerians have fought wars, survived coups and counter coups and endured a succession of corrupt, vision-less, incompetent and inept leaders since 1960.

Love the logo much?