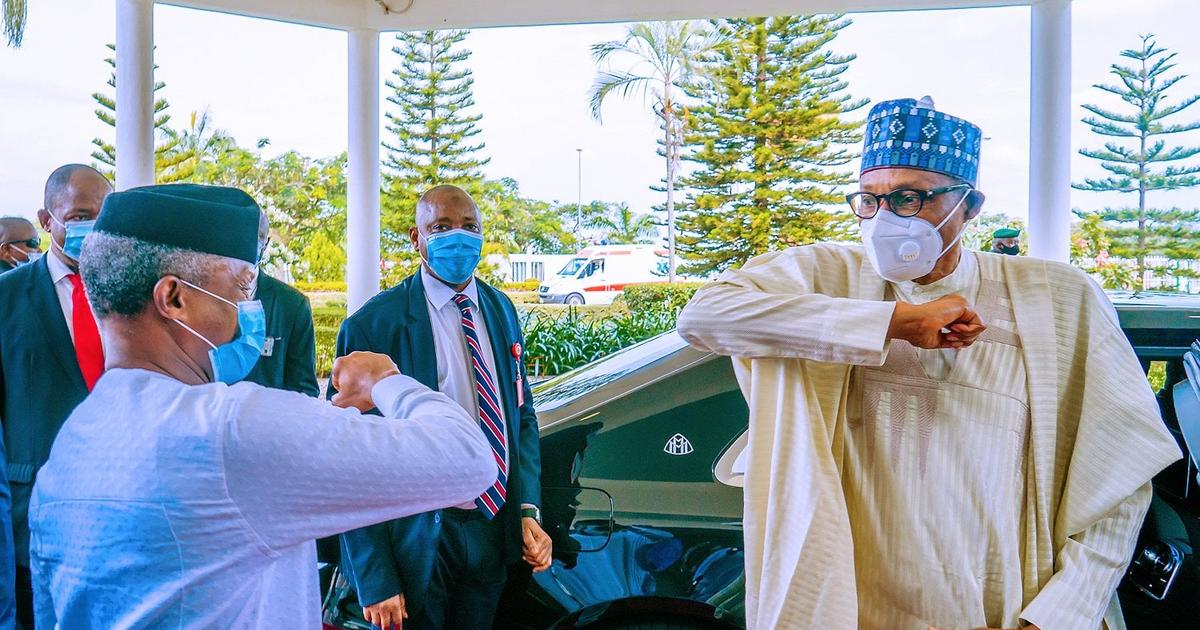 While addressing his ministers at a retreat on Tuesday, September 8, 2020, the president said a review of ministerial performance one year into his second term shows that progress ‘has been made on all fronts’.

The 77-year-old commended the efforts of his administration in curbing insecurity, fighting corruption, and boosting the economy.

He said the two-day retreat was an opportunity to ensure the attainment of ministerial deliverables is on track, and to accelerate achievement of the nine priority areas to make Nigeria better.

“Let me reassure all Nigerians that this administration remains resolute in initiating programmes aimed at improving the quality of lives and uplifting 100 million Nigerians out of poverty over the next ten years,” he said.

Buhari assured Nigerians that his government will continue to close the gap between the different socioeconomic classes to bring joy to a greater number of the citizens.

The president charged his cabinet members to always collaborate and coordinate their efforts for the benefit of Nigerians.

He said, “I have directed that a central Delivery coordination unit at the Office of the Secretary to the Government of the Federation, should be revived, to ensure the much-needed synergy and focus on results.”

He also charged them to always be loud about the achievements of his administration to prevent ‘irresponsible and politically motivated activists’ from spreading falsehoods.

“Information to the public should be better packaged. Go on the offensive. We are proud of our achievements and we should blow our own trumpets,” he said.

Despite the president’s positive spin on his administration’s performance, many have been critical of his government with the economy struggling to stay above water with millions jobless, and of the country.