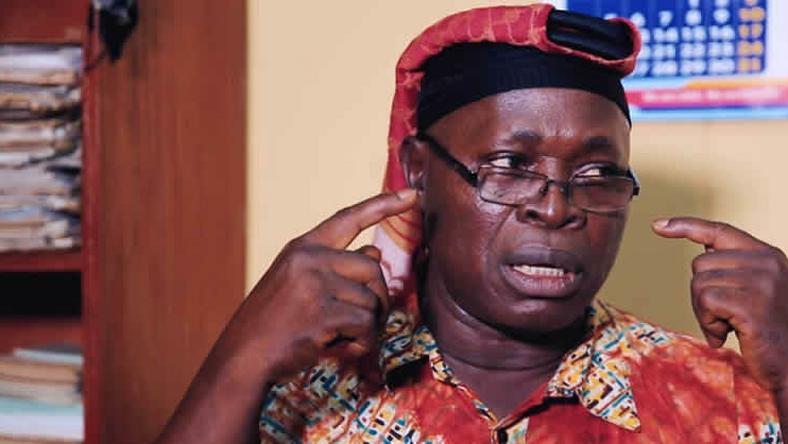 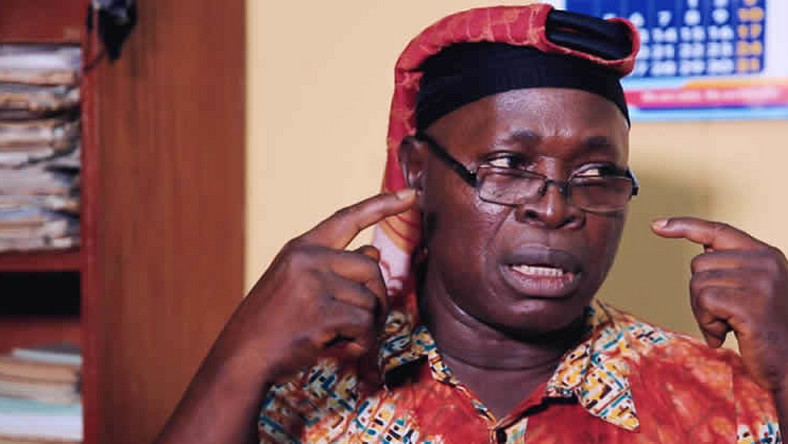 “We advocate for the recruitment of members of Oduduwa People’s Congress (OPC) into the new South West security initiative code-named ‘Amotekun’.

“OPC deserves that preference because it was the only known militant organisation which confronted the military during the June 12 struggle.

“Their leaders were incarcerated on account of the just struggle for the actualisation of MKO Abiola’s high-jacked mandate,” he said.

He said the OPC also played a central and unforgettable role in bringing sanity to the South West during the proliferation of armed robbery attacks between year 2000 and 2015.

“Many armed robbery suspects were apprehended with the help of the OPC and handed over to the police.

“It is our considered opinion that South West governors should not forget these heroes in the ongoing recruitment into Amotekun,” he said.

The News Agency of Nigeria (NAN) reports that ”Amotekun” (Leopard), is a security outfit based in all the six states of the South West, responsible for curbing insecurity in the region.

It was founded on Jan, 9 in Ibadan.

Published Yesterday at 10:59 AM

Published Yesterday at 8:40 AM

Nigeria, Canada working on agreement for more Nigerians to get visas

Published Yesterday at 10:26 AM

Published Yesterday at 6:39 AM

Published Last Thursday at 10:14 AM

Published Last Thursday at 8:43 AM