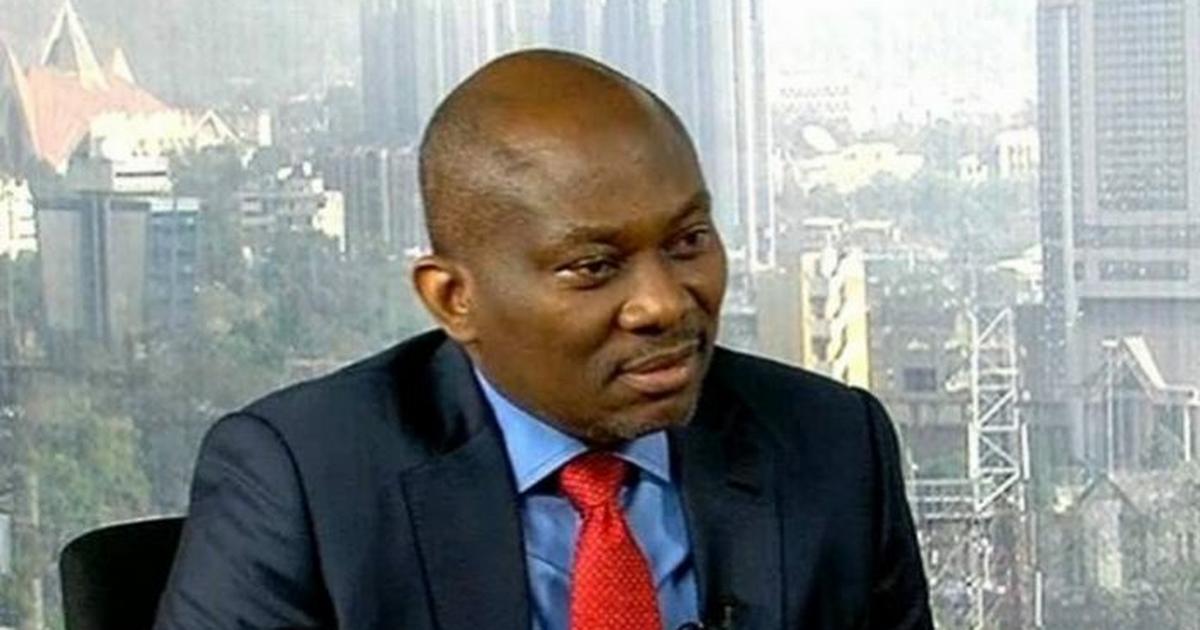 In the statement which was signed by the Minority Leader, Rep. Ndudi Elumelu (PDP-Delta), the legislators said it would worsen the current economic hardship.

Elumelu said that the minority caucus in the house rejected the increment in the pump price of fuel.

“This is because such increase will directly result in more hardship on our citizens, particularly at this critical time when majority of Nigerians, across the country are struggling to survive under the burden of high cost of living and low purchasing power occasioned by the prevailing economic challenges.

“Any increase in the cost of essential commodity like fuel will, therefore, bring more hardship to the people and as such should not be contemplated,” he said.

The opposition lawmakers urged the government to come up with strategies that would lead to decrease of pump price rather than increase in the cost of domestic fuel.

They recommended the revamping of the nation’s refineries rather than resorting to price increment to the detriment of Nigerians.

The minority caucus called on the PPMC to immediately rescind its announcement and revert to the former price, with a view to a downward review.