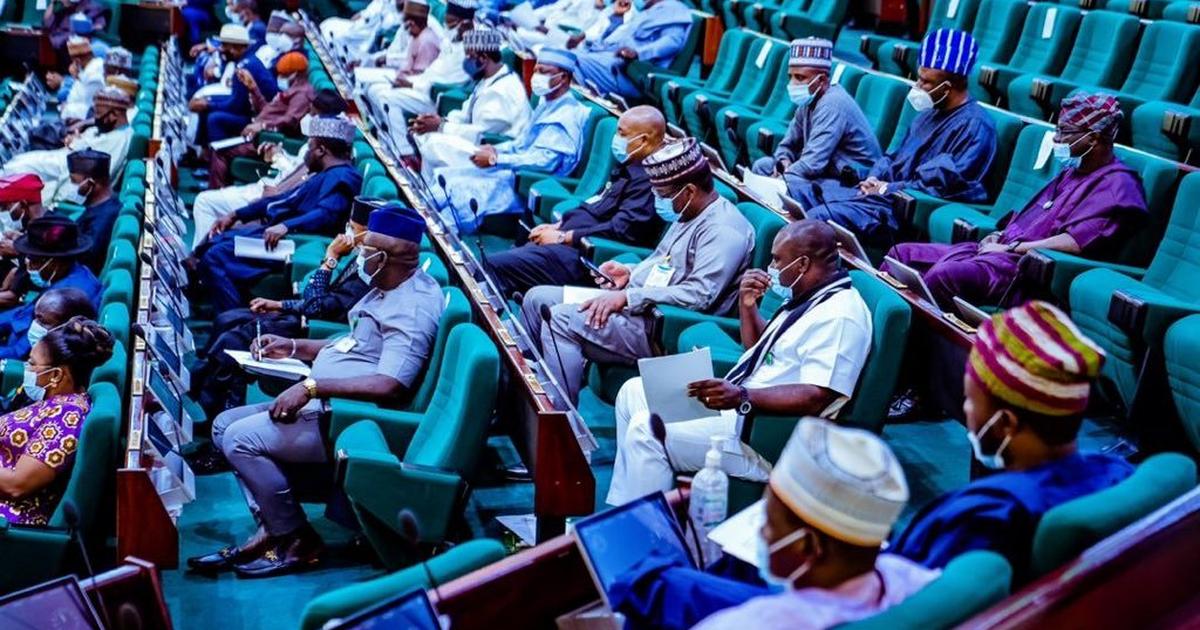 Sequel to the adoption of a Matter of Privilege raised by Rep. Benjamin Mzondu (PDP-Benue), the House unanimously resolved to gazette the bill for reconsideration.

Mzondu argued that the bill was not gazetted and that clear copies of the bill were not circulated to all members.

The lawmaker said that a 2020 bill should have passed first and second reading, be subjected to public hearing before its consideration at the Committee of the Whole and passed.

“My privilege has been breached because I was denied the opportunity of seeing the bill before it passed.

“The House Rules is clear and unambiguous, Order 12 Rule 16, 17 and 18 is expressly clear on the gazetting Bills.

“I therefore, move that the bill be completely expunged or be gazetted and subjected to public hearing,” he said.

In his contribution, Rep. Nkem Abonta (PDP-Abia), said that the procedure contradicted the provisions of the Constitution of the Federal Republic of Nigeria.

He argued that rule of the House was also breached in the way and manner it passed, saying that it should be withdrawn.

However, Chairman, House of Representatives Committee on Water, Rep. Sada Soli (APC-Katsina), said that the right process was followed before the bill was passed.

He said that clean copies of the bill were distributed to members who were at the plenary.

Also, the Chairman, House of Representatives Committee on Rules and Business, Rep. Abubakar Fulata (APC-Jigawa), said that the bill was first read on December 19, 2018 in the 8th Assembly.

He said that the bill was introduced by the Executives in the 9th Assembly and was subjected to the House rules.

The Deputy Speaker of the House, Rep. Idris Wase (APC-Plateau), recalled that the bill was stepped down when members complained that they had not seen the bill.

He said that the bill was returned and members were all given clean copies before it was considered at the Committee of the Whole.

In response, members of the House, however, shouted aloud in disagreement with the position that clean copies were circulated.

In his ruling, the Speaker of the House, Rep. Femi Gbajabimila, said that the bill be withdrawn and gazetted for fresh consideration.

NAN recalls that the bill seeks to provide for management, equitable and sustainable use of surface and underground water across the country.

The bill seeks to provide a legal framework for the management and use of water resources in the country with the view to generate revenue for government at all levels.