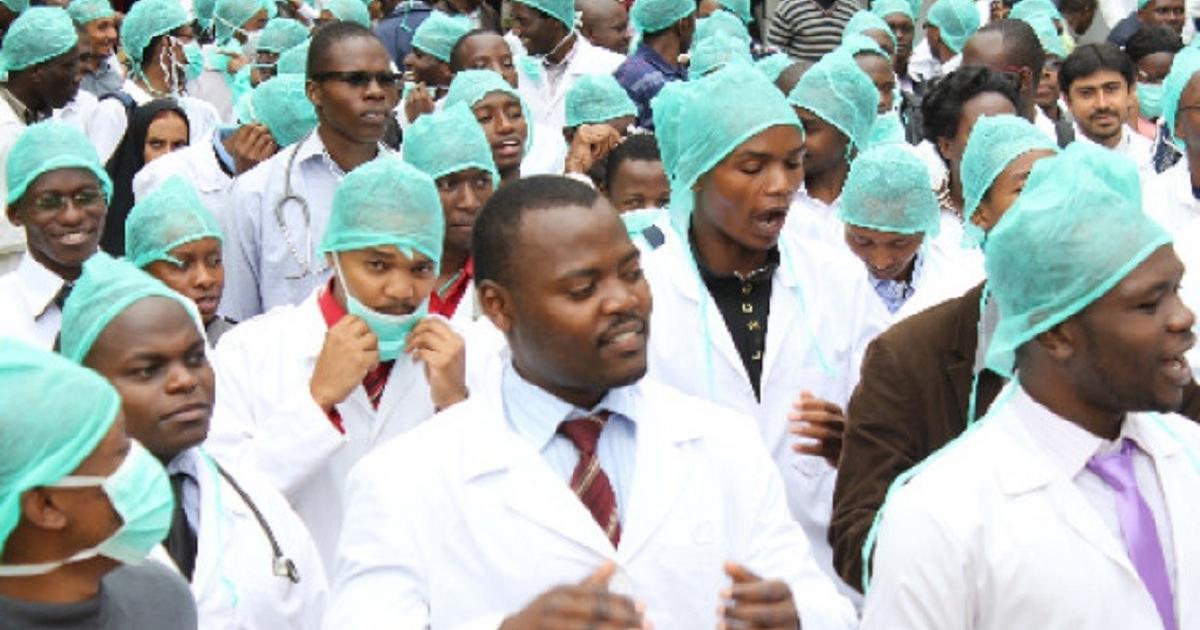 While confirming the suspension of the strike, Sokumba said NARD will review the progress made in talks with the Federal Government in two weeks.

You’ll recall that on Monday, September 7, 2020, about 16 resident doctors commenced an industrial action over the federal government’s failure to meet their demands.

The doctors had in June embarked on a one week warning strike to press home their demands on unpaid salaries, non-payment of hazard allowance among others.

NARD also issued a 21-day ultimatum to the government to fulfill its demands, However, when the ultimatum elapsed, resident doctors in the country embarked on a nationwide strike.

But in a bid to end the industrial action, the government and the doctors reached an agreement on Wednesday, September 9, 2020.

After the meeting, the government said an additional N8.9 billion has been approved for the COVID-19 hazard allowance to all medical health workers.

This was revealed by the Minister of Labour and Employment, Senator Chris Ngige, during the signing of a Memorandum of Understanding (MoU).

According to Channels TV, Ngige disclosed that the implementation of the payment of the Special Hazard and Inducement Allowance has been concluded, adding that this has been cash-backed and the mandate sent to the Central Bank of Nigeria for payments to start with effect from September 9.