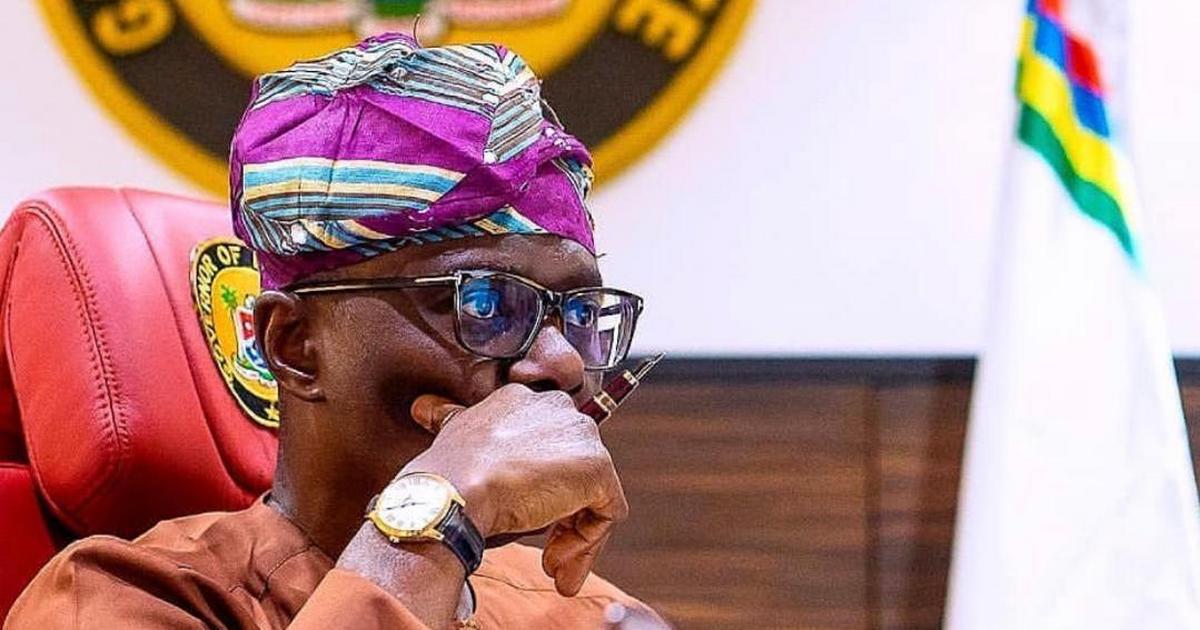 Sanwo-Olu said during the swearing-in ceremony at Lagos House, Ikeja, that his administration was committed to providing qualitative and free legal services to the poor, the less privileged and the vulnerable people in the state.

He said that the services were important to ensure that the rights of every individual were not only guaranteed, but also vigorously defended.

The governor said that his administration, in line with the T.H.E.M.E.S agenda for “Greater Lagos”, would ensure that every resident had equal and unfettered access to justice.

Sanwo-Olu said this was irrespective of means, race, age or gender, and with particular emphasis on the rights of women, children and people living with disability.

He urged the Governing Council members to be guided by justice in performing their duties.

“In order to give effect to our administration’s commitment to the rule of law as part of the T.H.E.M.E.S agenda under the security and governance pillar, we will continue to support the Office of Public Defender and all other agencies charged with the mandate of ensuring access to justice for all citizens, regardless of their socio-economic backgrounds and vulnerabilities.

“In constituting this Council, we have taken care to ensure the selection of people of proven character and competence, who can deliver on the mandate of the Office.

“I charge you therefore to see this appointment as a challenge to service. You are the voice and the hope of multitudes of disadvantaged people across Lagos State.

“You must let this guide you in all that you do, and inspire you to dedicated service.

“The people of Lagos deserve a state in which the rights of every individual are not only guaranteed, but also vigorously defended,” he said.

Sanwo-Olu said that the Office of the Public Defender remained one of the pillars of the justice system in Lagos State.

He, therefore, implored members of the Governing Council to deliver on the functions, as spelt out in the Office of Public Defender Law, as the success of the Council was the government’s success.

“On account of the dedication and hard work of its staff over the years, OPD has come to be recognised as an institution that embodies the enduring virtues of justice, fairness, and equality.

“It goes without saying, given the public stature of the OPD, that this newly inaugurated Governing Council has the responsibility of living up to the stellar reputation of the Office, and of taking it to even greater heights.

“The Governing Council is responsible for the development of a strategic plan to give the Office of Public Defender direction,” Sanwo-Olu said. 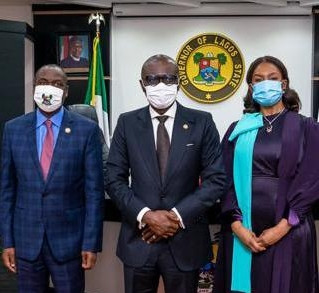 Giving a vote of assurance on behalf of the Governing Council, the Chairman, Mrs Bola Tinubu, said that the Council members would undertake the responsibility given to them with a high sense of purpose and professionalism.

“My colleagues and I are extremely honoured, not only to have been invited to be on this Governing Council, but also to undertake the responsibility and the trust the Governor reposes in us.

“This Governing Council will be in charge of an institution that has been in existence for 20 years; 20 years of not only providing much needed services for children, women, the indigent members of our society, but also the less privileged. So we understand the vision of the OPD.

“We do take this responsibility with every sense of purpose and professionalism. We assure you, your Excellency, that the confidence you repose in us is well placed. The governance of this wonderful institution is in good hands,” Tinubu said.

Speaking earlier, the Commissioner for Justice, Mr Moyo Onigbanjo (SAN), said that the inauguration of the Council was in fulfillment of Section 3 of the OPD Law 2015, which provided that the Office of the Public Defender should have a Governing Council.

Onigbanjo, who was represented by the Solicitor-General and Permanent Secretary, Ministry of Justice, Mrs Titilayo Shitabey, said the members of the Governing Council were carefully selected based on their achievements, backgrounds and history.

He said that the OPD was established in 2000 to provide qualitative and free legal services to the less privileged and the vulnerable in the society.

According to him, the Office mainly focuses on the fundamental rights of the people, dealing with indigent and the less privileged people, particularly people who belong to disadvantaged group.

The swearing-in ceremony was attended by the Deputy Governor, Dr Obafemi Hamzat; Secretary to the Lagos State Government (SSG), Mrs Folasade Jaji; and Head of Service, Mr Hakeem Muri-Okunola, among other members of the state cabinet and top government officials.