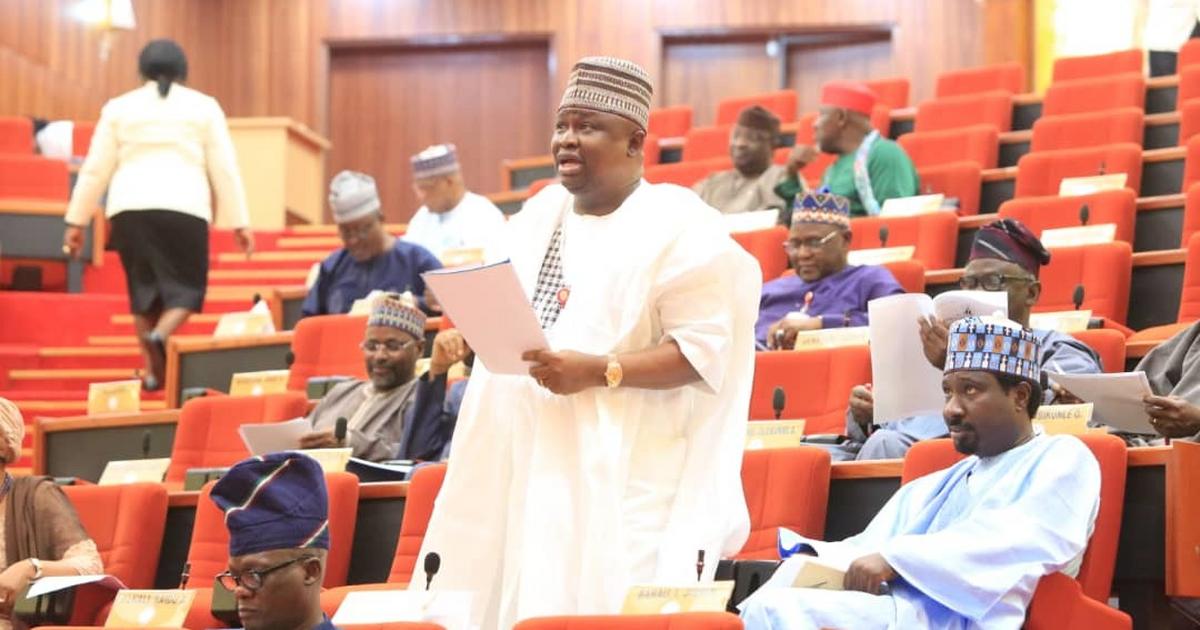 The hearing is on the 2021 to 2023 Medium Term Expenditure Framework (MTEF) and Fiscal Strategy Plan (FSP).

The Comptroller-General Nigeria Immigration Service (NIS) Muhammad Babande appeared before the committee during the interactive session.

The News Agency of Nigeria (NAN) reports that CONTEC is a company which was in a Private-Public Partnership with the Ministry of Interior.

Adeola stressed the need for a more elaborate investigation on the issue with a view to tackling it.

“We will take enough information and after the consideration of MTEF/FSP, the committee will come up with a proper investigation into the revenue sources of the NIS,” he said. 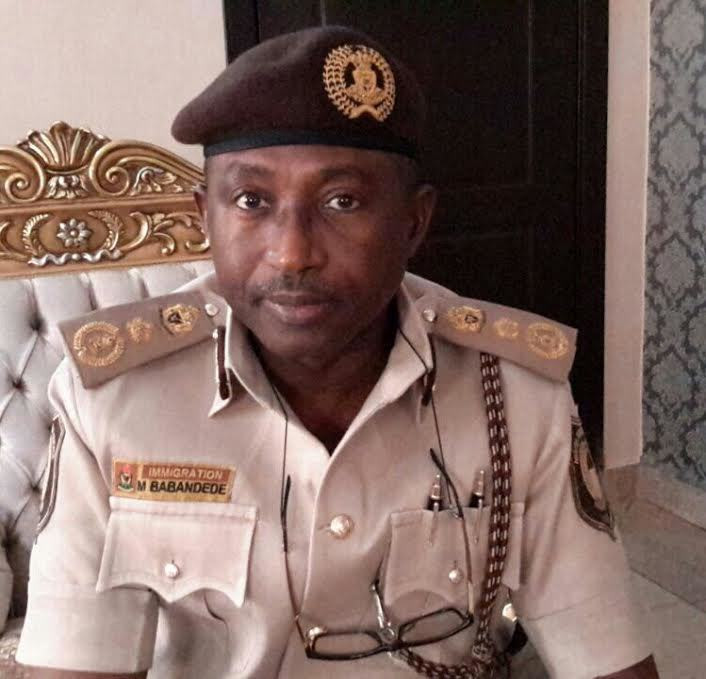 Contributing, Sen. Ayo Akinyelure (PDP-Ondo) alleged that the NIS officials was frustrating the activities of CONTEC, by preventing them from collecting accurate fee from the expatriates as residence permit.

He said: “We have more than 15 million immigrants in the country. As we speak, only less than 20 per cent of them are captured.

“They are collecting money through the backdoor. We need to invite the minister of interior, the consultants and the NIS,” he said.

In his submission, Babandede said that the service generated its revenue from issuances of passport and visas, control and entry of persons in and out of the country.

“All these revenues are generated under PPP which was signed before the coming of this administration, between the ministry of interior and technical partners.

“So the sharing formula of this PPP differs greatly; but in general terms, this revenue is accrued in favour of the technical partners and government itself,” he said.

Babandede further explained that immigration officers were not preventing CONTEC from collecting permit fee from expatriates.

“And if there are cases where some NIS officers are blocking them, it is a good idea because CONTEC is not doing the country any good.

“Nobody should defend the company which took Nigeria to court and wanted to seize our property, including our mission and NNPC building.

“They took us to the United Kingdom Arbitration Court where we were forced to pay N8 billion. As far as we are concerned, this company has no value for Nigeria. 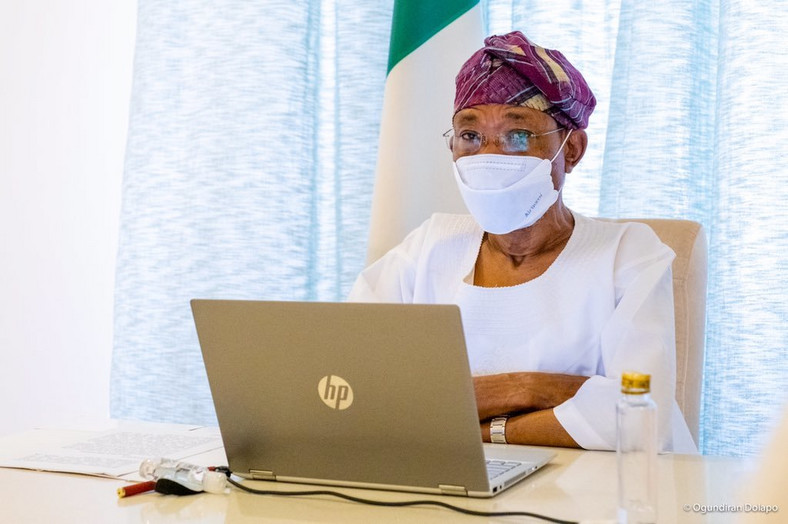 “The company increased the permit rate to 2,000 dollars and reviewed the sharing formula downward but the arrangement still favour them.

“We have already petitioned the EFCC to explain our disapproval of the arbitrary fee hike.

“However the ministry of Justice is doing something about it because there is no justification for the increment.

“The Nigeria immigration service is already discussing with the ministry of justice for necessary advice on the legal implications of the upward review of the resident permit fee from 1, 000 to 2, 000 dollars.

“The ministry of justice is already looking at the modalities to pull out of the arrangement,” Babandede said.

Meanwhile, the committee has summoned the NIS boss and the Minister of Interior, Ogbeni Rauf Aregbesola to appear before it on Thursday.