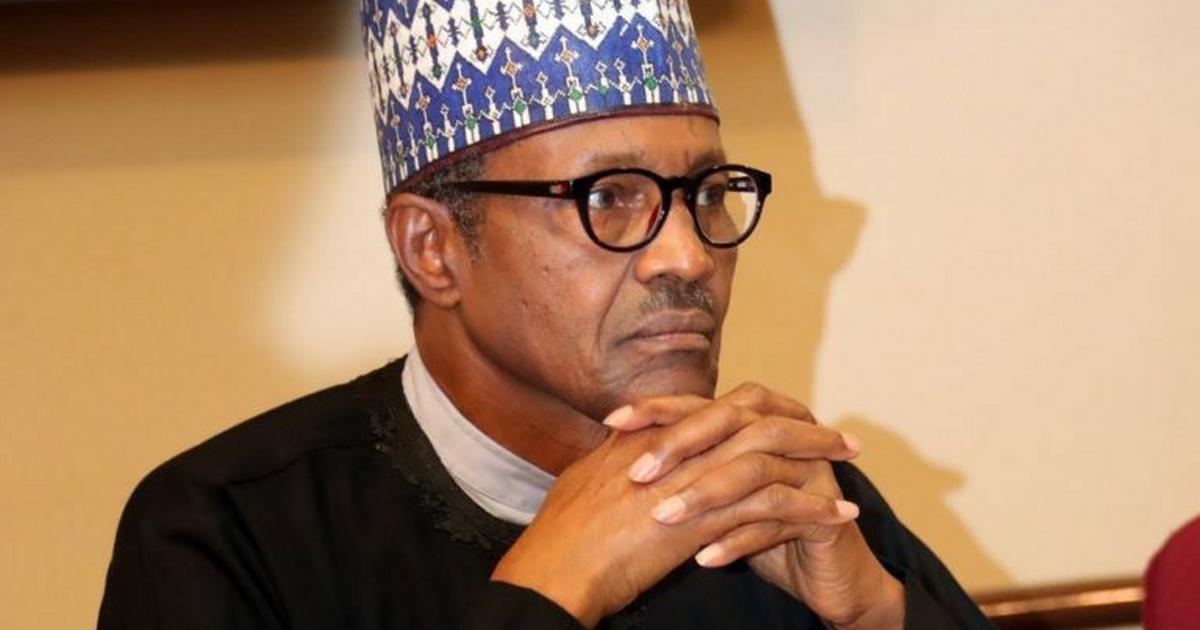 In the suit, the group also wants the president to disclose specific dates the monies were recovered and details of projects on which the funds had been spent.

In a statement signed by its Deputy Director, Kolawole Oluwadare, SERAP noted that the president had during his speech to mark Democracy Day on June 12, 2020, said, “the government has recovered looted funds in excess of N800 billion. These monies are being ploughed into development and infrastructure projects.”

SERAP in the suit number FHC/ABJ/CS/1064/2020, filed on Friday, August 28, 2020, at the Federal High Court, Abuja, demanded, “an order for leave to apply for judicial review and an order of mandamus to direct and/or compel President Buhari to publish a comprehensive list of names of people from whom N800bn in looted funds have been recovered, the details of spending of the money, and the specific dates of the recovery.”

The group also demanded “an order of mandamus to direct and compel President Buhari to instruct appropriate anti-corruption agencies to promptly, thoroughly and transparently investigate alleged payment of N51bn of public funds into individual private accounts in 2019.”

According to The Punch, Abubakar Malami, SAN, Attorney General of the Federation and Minister of Justice; and Mrs Zainab Ahmed, Minister of Finance, Budget and National Planning are respondents in the suit.

SERAP argued that the court should compel respondents to disclose details about the funds saying “there is no legally justifiable reason why the information should not be made widely available to Nigerians, especially as the Nigerian Constitution of 1999 (as amended) requires the government in section 15(5) to abolish all forms of corruption. That means ensuring transparency and accountability in the management of public resources and wealth.”

The suit according to The Punch was instituted following SERAP’s Freedom of Information (FoI) request dated 13 June 2020 to President Buhari which stated that “The public has a right to know how recovered N800bn loot has been spent, and the details and purpose of the alleged payments of N51bn into individual private accounts. Transparency over transactions by the government is critical to ensuring public confidence in the integrity of management of public resources and wealth.”

The suit reads in part; “As a signatory to the UN Convention against Corruption, the African Union Convention on Preventing and Combating Corruption, and the African Charter on Human and Peoples’ Rights, Nigeria has committed to ensuring transparent management of public resources, and unhindered access to public information. These commitments ought to be fully upheld and respected. 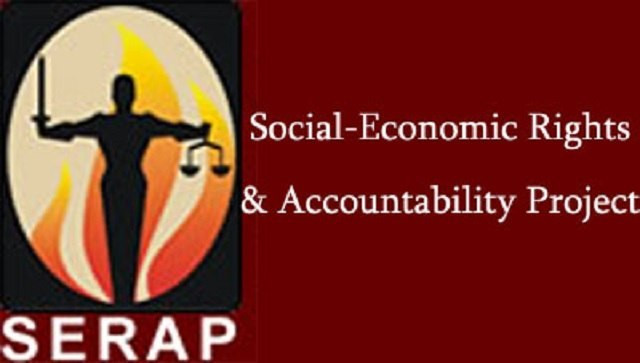 “Transparency and accountability in governance is in the public interest. Publishing the details regarding the N800 billion recovered loot and investigating the alleged suspicious payments into personal accounts would be entirely consistent with Nigeria’s international anti-corruption commitments.”

“The authorities are required to set the highest standards of transparency, accountability and probity in the management of these resources and wealth, and the programmes that they oversee.”

“Disclosing the details of projects on which the N800bn recovered loot have been spent and publishing a comprehensive list of names of people from whom they have been recovered, as well as investigating alleged payment of billions of naira into individual private accounts, would be entirely consistent with the oft-expressed anti-corruption commitments by the government.”

It would be recalled that BudgIT recently reported that “the open treasury portal by the federal government allegedly showed that payments totaling N51bn were made into individual accounts in 2019.”

However, no date has been fixed for the hearing of SERAP’s suit against the president.