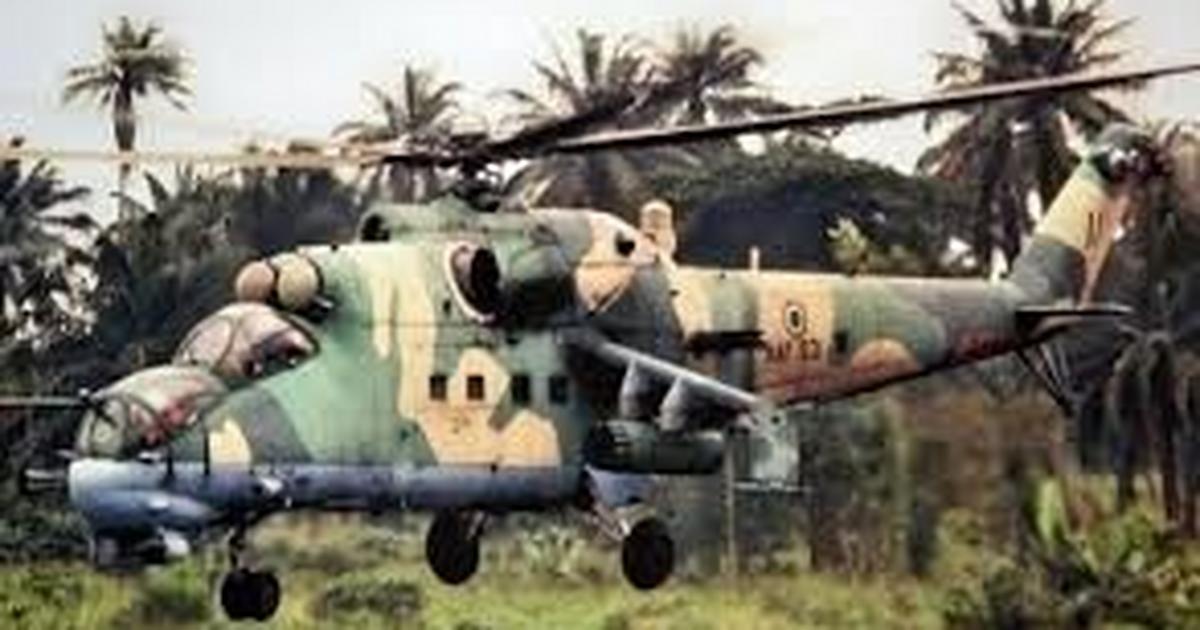 Enenche said the two locations were the ISWAP logistics facilities at Bukar Meram on the fringes of the Lake Chad in Borno state and Dole, a settlement on the Southern part of the state.

He said the air interdiction missions were executed on the heels of credible intelligence reports indicating a resurgence of terrorists’ activities in the two settlements.

According to him, Bukar Meram, is a major ISWAP logistics hub linking other Island settlements of the Lake Chad, which also houses several of their fighters and some of their key leaders.

He said that it was attacked by an enhanced force package of Nigerian Air Force (NAF) fighter jets and helicopter gunships.

“The fighter jets hit designated targets in the area leading to the destruction of the logistic facilities and neutralising of several of the terrorists and their leaders.

“The attack at Dole was carried out after Intelligence, Surveillance and Reconnaissance (ISR) missions showed a build up of activities in the area after the relocation of some terrorists from nearby settlements of Kokiwa and Yale.

“Overhead the area, the ISR aircraft spotted no fewer than 20 terrorists in the area, which were taken out by the NAF attack aircraft,” he said.