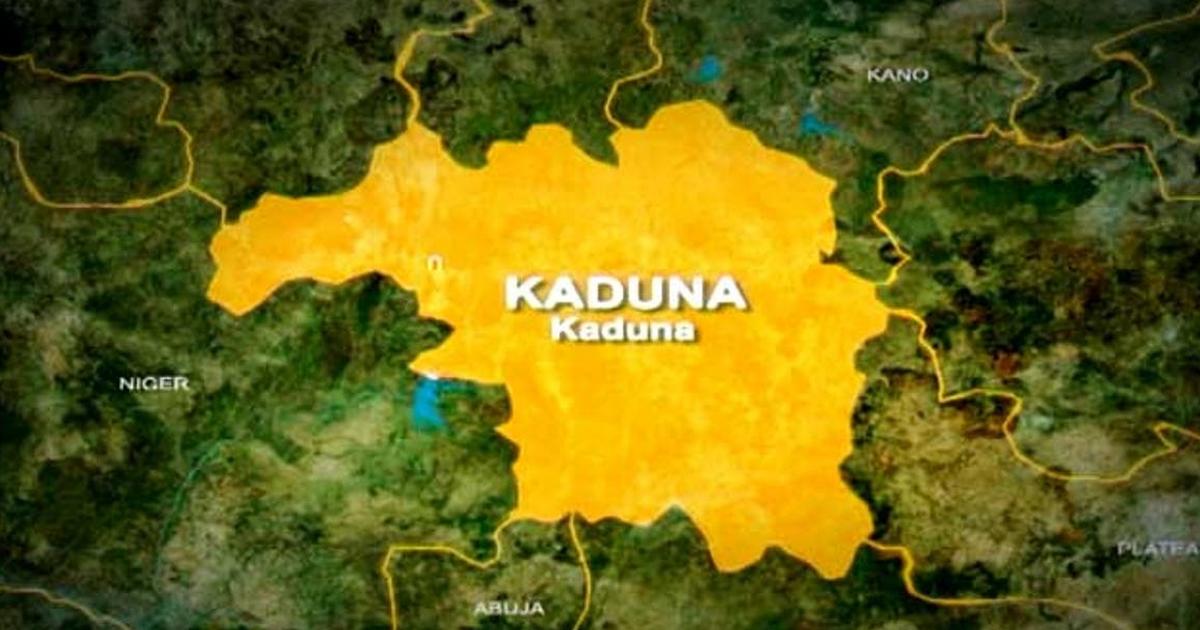 The News Agency of Nigeria (NAN) reports that the communities involved are Dangoma and Takau in Kannikon and Zipak chiefdoms respectively.

Speaking at the event held in Kafanchan, Mr Peter Averik, chairman of the local government, said that the peace deal was brokered following series of dialogue between the two communities.

“We met and deliberated successfully on the way forward and, thankfully, the two communities resolved to sheath their swords and give peace a chance.

“This is a milestone for us and we want to use this opportunity to let the world know that we want peace and we are for peace,” he added.

He said that the peace pact was informed by the attacks of July 24 in Zikpak which left several people dead while many houses were burnt.

“Findings revealed that the incident resulted from a misunderstanding between the two communities.

“There was an attack in Zipak and we tried to get to the root of the matter and found that there was a misunderstanding between Dangoma and Takau.

“That misunderstanding may have led to the attacks and so we decided to bring the two communities together to try and iron out the issues,” he said.

According to him, the communities agreed to always resort to all available lawful means of settling disputes.

“They have agreed that all issues be resolved through the appropriate channels.

“They have also pledged to be their brother’s keeper and protect each other’s property in the event of any eventuality or unforseen circumstances,” he said.

In his remarks, Isiyaku Zaman, youth leader of Dangoma, expressed hope that the peace pact would put an end to the mindless bloodletting in the region.

Zaman vowed that all trouble makers in their midst, who violated the pact, would be fished out and made to face the full wrath of the law.

A youth leader in Takau, who also spoke, said the cost of peace was far much less than the cost of violence as no meaningful development could take place without peace.

He pledged the resolve of the youths to abide by the peace accord, adding that time had come for both sides to give peace a chance.

He commended the council chairman for his efforts at exploring ways of achieving and sustaining peaceful co-existence in Jema’a Local Government and its environs.

NAN reports that the peace pact was signed by representatives of both sides with district heads, religious leaders and security agencies serving as witnesses.