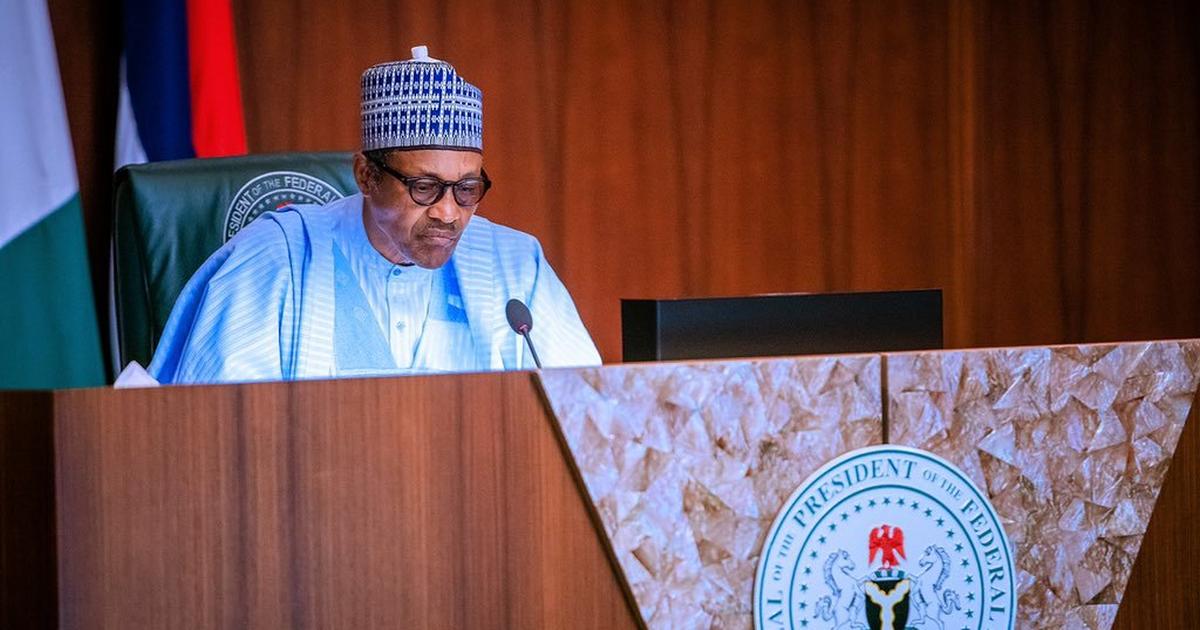 A statement issued by the group under the aegis of Southern Kaduna Peace Practitioners (SOKIPEP), disclosed this on Sunday in Abuja.

According to the group, the crisis have killed and displaced many people in the area and have destroyed property worth several millions of naira.

It expressed gratitude to Operation Safe Haven (OPSH), the internal security military outfit in the area for holding mediation talks between warring factions.

The statement, signed by its National Coordinator, Rev. Dauda Fadia, said the development had restored peace and harmony among the local communities.

The group appealed to the Kaduna State Governor, Nasir El-Rufai, as a matter of urgency to intervene in the plight of the victims by not only paying for their hospital bills but also sending relief materials and shelters for the displaced. 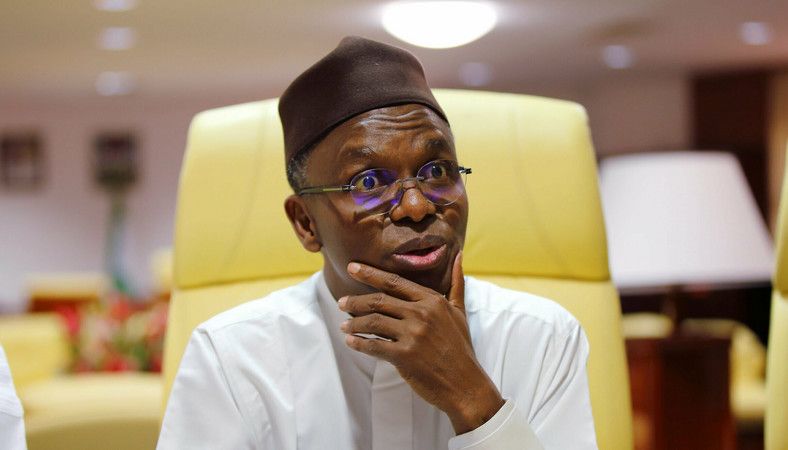 Fadia said the action of the President and the Armed Forces of Nigeria in sending special force to the crisis area and the various meetings with stakeholders indicate that they have listening ears and desire peace in southern Kaduna.

He said the group was particularly grateful to OPSH on it efforts at restoring peace by engaging warring factions in peace talks, adding that the development had brought peace and harmony among locals.

“We, the entire Board Management and Volunteers of Southern Kaduna Peace Practitioners (SOKIPEP) wish to strongly commend President Muhammadu Buhari, the Chief of Defence Staff, Chief Of Army Staff and the Commander Operation Safe Haven (OPSH) for the deployment of Special Forces to reinforce the security agencies in Southern Kaduna in response to the cry of Nigerians.

“This goes to show that they are not bias and are sensitive to the plight of our people. We commend them for their tireless efforts in seeing that Southern Kaduna is peaceful and life returning to normal.

“This effort, within this short period, had paid off. We are seeing results worthy of commendation.

“If efforts of this nature were initiated towards all the previous crises in our area in the past, we don’t think we would have had any recurrence.

“We strongly commend them, and as an organisation, we will continue to support them,” he said.