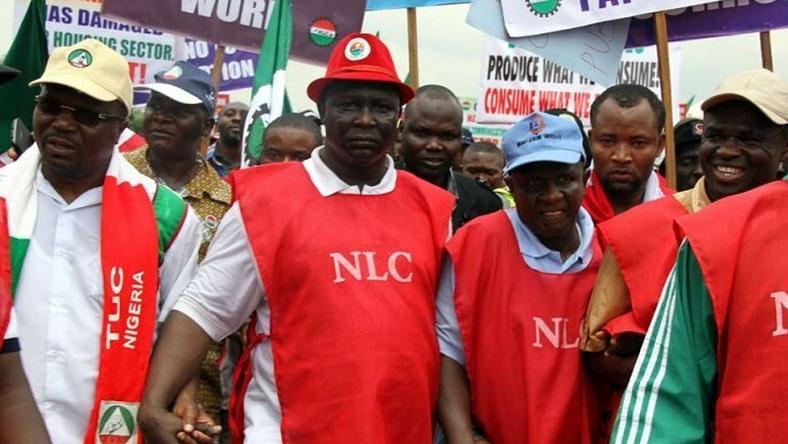 “Quite expectedly, Lagosians would feel disappointed; however, they should not despair or lose faith in our labour.

“When labour leaders go into a negotiation, it is for a purpose, and when that purpose is not served, we press home the demands of our own by withdrawing services of our members.

“Our national leaders went into further negotiations last night, which lasted till early hours of today. An understanding has been reached and the strike was called off,” he said.

Ekundayo also called on people of Lagos and Nigerians in general to monitor closely how the talks evolved in the next two weeks.

The chairman said it would enable the union and Nigerians generally to see where we eventually stand.

Earlier, at the Labour House in Yaba area of Lagos, some Civil Society Organisations (CSO), who did not get information about the suspended strike earlier had gathered for the protest.

Speaking, Mr Toyin Raheem, Chairman, Coalition Against Corruption and Bad Governance, had expressed bitterness over suspension of the strike.

Raheem accused the labour leaders of being insensitive to the plights of Nigerians as a whole.

“For instance, for me, I had sleepless nights trying to organise some of our members; now, when you talk about mobilisation, it involves resources, energy.

“I was already on my way to the venue when I heard that the strike had been suspended; I was seriously disturbed.

“The labour leaders knew people were being mobilised for the past one week; what I expected labour to have done was to hold the protest for today,” he said.

NAN reports that NLC and TUC suspended the strike scheduled to commence Sept. 28.

This followed an agreement reached by the labour leaders with the Federal Government at a meeting.