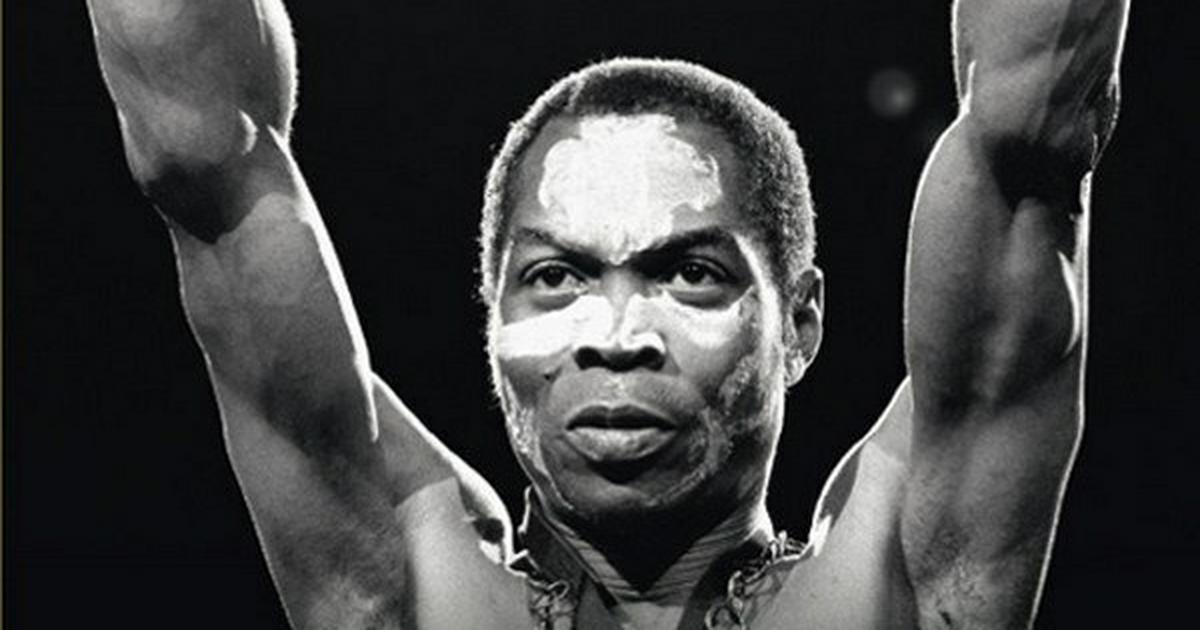 Former U.S Vice President, Joe Biden, will accept his nomination as the Democratic party’s presidential candidate tonight, ahead of the November vote. 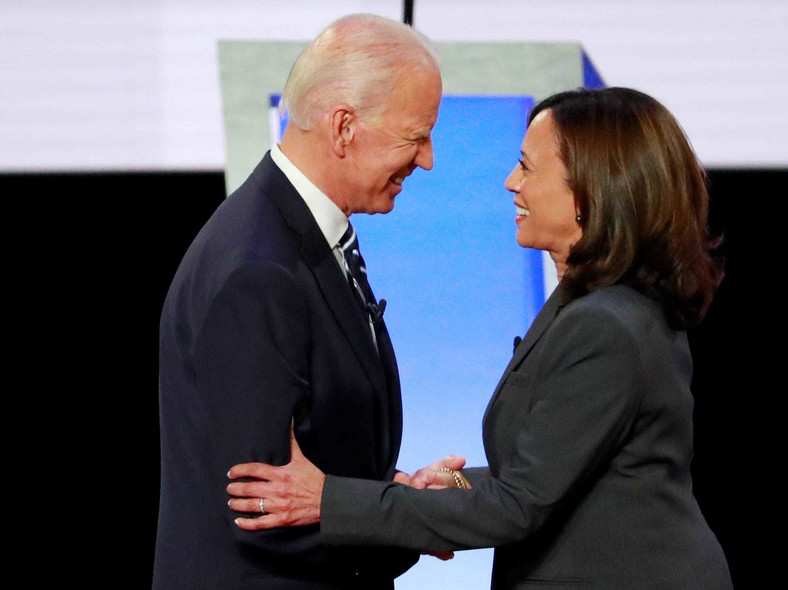 His running mate, Kamala Harris, who is the first black woman-nominee for the position of vice president of a major U.S political party, has already accepted her nomination as the Democratic party’s vice-presidential candidate.

As the Obamas and just about every speaker at the DNC rips into incumbent President Donald Trump, it is worth remembering that late Afrobeat legend, Fela Anikulapo Kuti, has been honoured by Democrats in a busy month for the party.

On August 11, Biden named Harris as his vice presidential pick.

On August 12, as Biden and Harris prepared to grace the stage in their first joint ticket appearance in Delaware, Fela’s popular tune, Zombie, oozed softly from the loudspeakers, perhaps a nod to the Democratic party’s diversity ticket.

Interestingly, Fela, the Nigerian multi-instrumentalist, musician, composer and pioneer of the Afrobeat music genre, died in August of 1997, the same month the Democratic party is holding its convention. 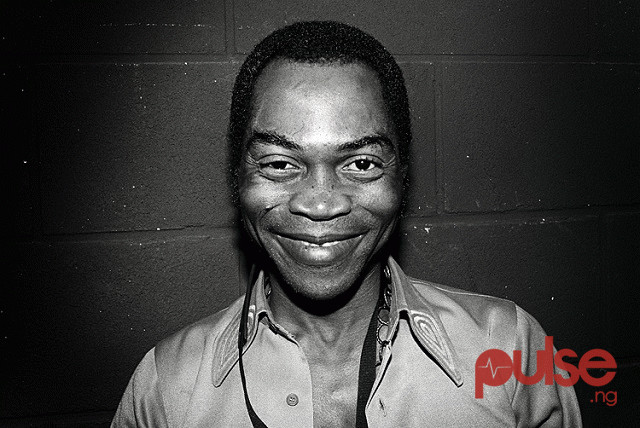 Trump has predictably been fair game at the convention, with former U.S. President Barack Obama saying: “Donald Trump hasn’t grown into the job, because he can’t.”