Pulse reported last week that at least 33 students in four states had tested positive for the novel disease two weeks after the commencement of the West African Senior School Certificate Examination (WASSCE).

The Minister of State for Education, Emeka Nwajiuba, announced during a media briefing on Monday that all the students have recovered.

“We’ve confirmed that all of them are back in class. They have now been tested negative.

“We do not have any further cases,” the minister said.

Nwajiuba said the quick recovery might be due to the age of the students, and assured the public that authorities will continue monitoring students as the exam continues. 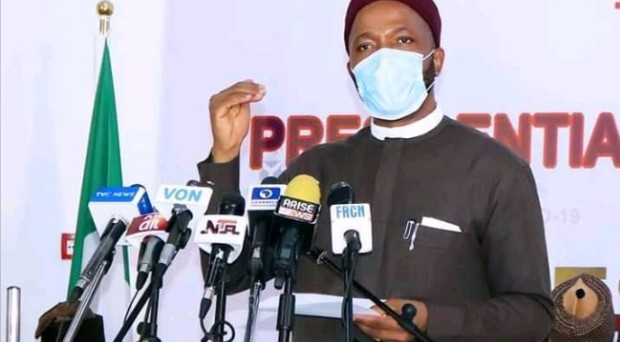 Nigerian schools were shut down in March in a bid to contain the spread of the coronavirus disease which travelled across the world and crippled social and economic activities.

Before it was allowed to commence on August 17, the WASSCE was postponed twice due to concerns over the safety of students especially with the still active status of the highly infectious disease.

There is no confirmed date yet for when other classes will be allowed to reopen.

Nwajiuba said on Monday conversations regarding the full reopening of schools is still ongoing with relevant stakeholders.