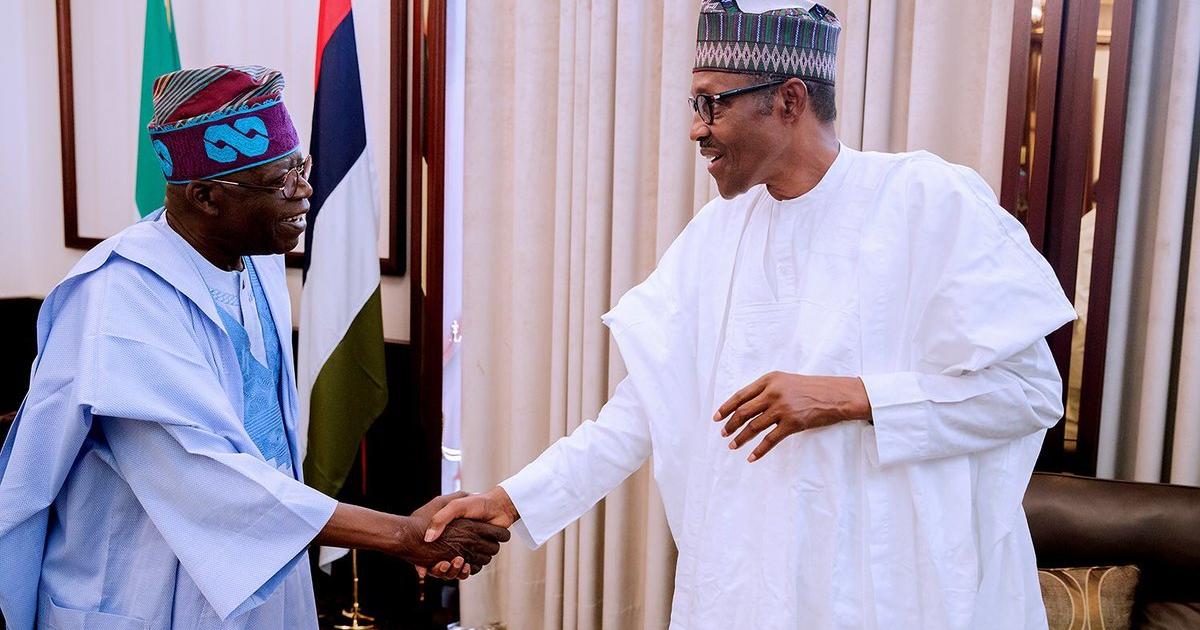 Maida died on Monday in Abuja at the age of 70.

Until his death, he was the Chairman, Board of Directors of NAN and member of the Executive Board of International Press Institute.

The APC leader described the deceased as a statesman, patriot, journalism icon and accomplished media manager.

Tinubu urged all to be guided by Maida’s fine attributes.

“What all of us must do to immortalise Maida’s name is to ensure that we are guided by those fine attributes.

“This include diligence, commitment, integrity and patriotism in our conduct and daily lives.

“He was an outstanding figure worthy of emulation by those who aspired to be journalists or otherwise work within the media space.

“His death is a loss to Nigeria and to those who believe in the unity of the country,’’ Tinubu stated.

He noted that as an ally and associate, Maida was Chief Press Secretary to President Buhari when he was the military Head of State, in the early 1980’s.

“His patriotism, commitment and competence were clearly on display when he worked in the early 1980s as Chief Press Secretary to Head of State, Muhammadu Buhari,’’ he said

Tinubu also extended his condolences to Gov. Aminu Masari of Katsina State and the people of the state for the loss of their eminent son.

The APC leader also commiserated with the media confraternity, the Newspaper Proprietors’ Association of Nigeria and Nigerian Guild of Editors.

“I condole with the staff and management of Peoples’ Daily and Nigeria Union of Journalists, all of which he was a prized member.

“I mourn with Alhaji Maida’s family and pray that Munificent Allah comfort and grant them strength.

“May Almighty Allah forgive Alhaji Maida of his shortcomings, reward his good deeds and grant him Aljanna Firdaus. Amin.’’