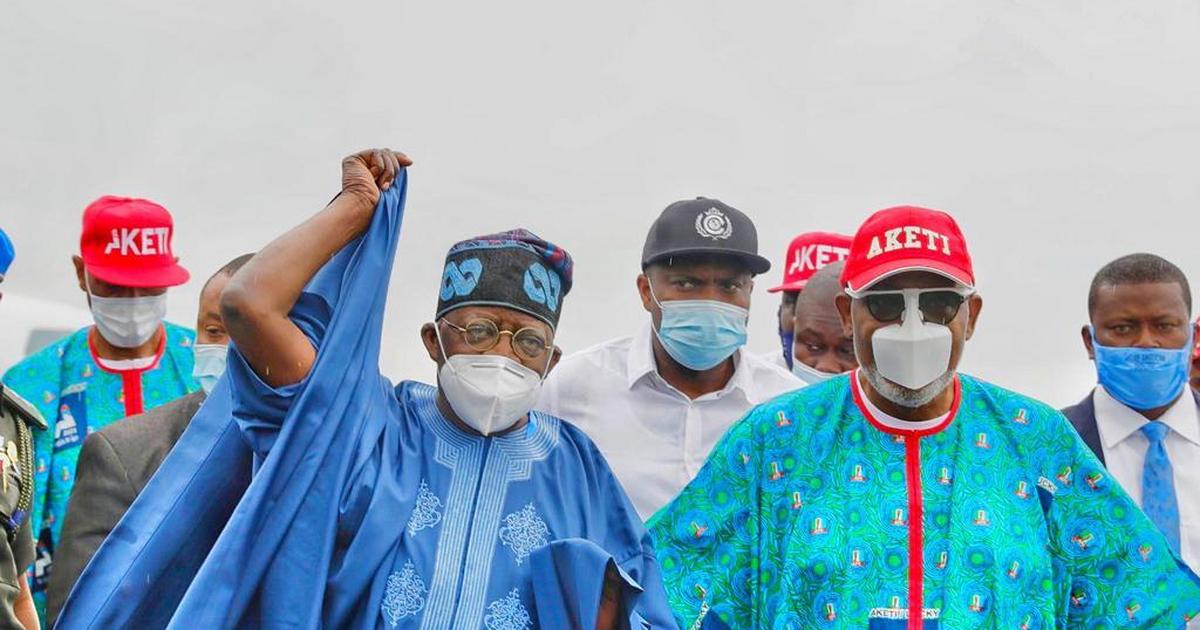 On Saturday, September 5, 2020, the APC officially flagged off the campaign of its candidate, Governor Oluwarotimi Akeredolu, for the October 10 gubernatorial election in Akure. 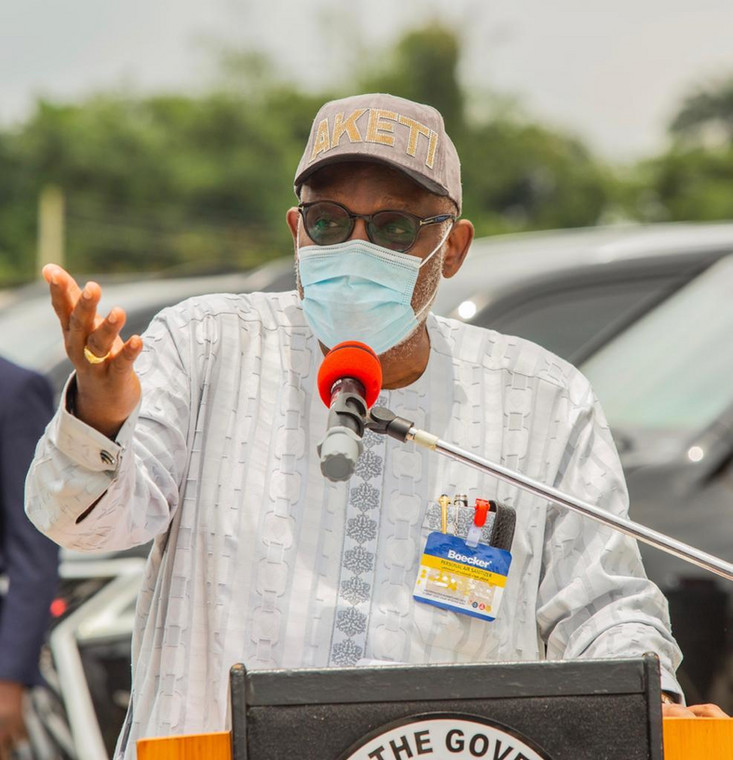 Tinubu, while addressing the party members and supporters in Akure, said the PDP stands no chance in the forthcoming election.

“You don’t fight the PDP. There is no point fighting a corpse inside the coffin, just settle down and calmly nail their coffin,” the party chieftain said.

The former governor of Lagos urged the people of the state to support Governor Akeredolu to continue leading the state.

He said, “Unity and adherence to collective purpose are hallmarks of progressive politics. Our ability to place the public welfare above our personal ambitions is what differentiates us from the political regressives who would rather that the general welfare suffer so they can fulfill their personal whims and wishes.”

“As progressives, we must carefully tend to our bridge of unity. We must never allow it to break. We entered politics and governance to serve the people and this purpose should always bind us in ceaseless fraternity and togetherness.”

Tinubu, who had earlier met with traditional rulers in the state, urged the monarchs to work for the APC governorship candidate in the election.