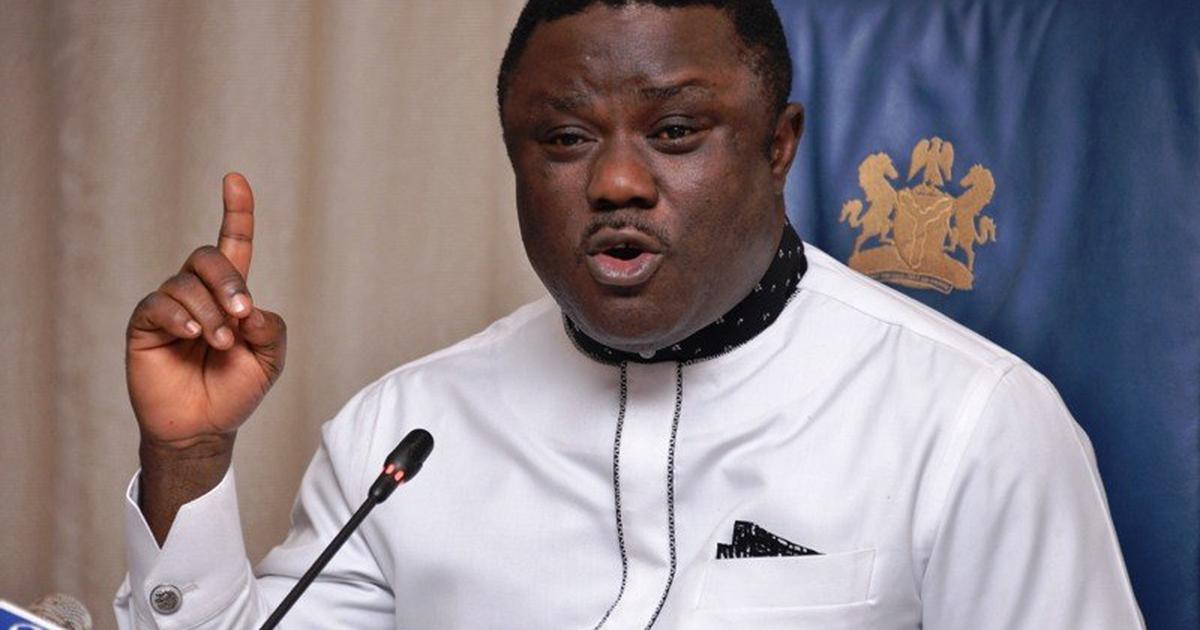 The governor represented by the Secretary to the State Government (SSG), Barr. Tina Agbor, noted that this was why he created an agency for Migration Control Services and provided NAPTIP with structures immediately they asked.

He said that, although, some migrations were willful, others are not but the state government was trying its best to ensure that young people are gainfully employed to avoid being victims of trafficking.

“Although NAPTIP is not a state agency and our job is complementary, whatever they ask us to do, so long as it helps us to curb the menace of human trafficking, the state will do,” Ayade said.

Earlier in her remark, the Director-General of NAPTIP, Dame Julie Okah-Donli, expressed delight and said the gesture was a deliberate action by the government of Cross River to ensure the protection of its citizens. 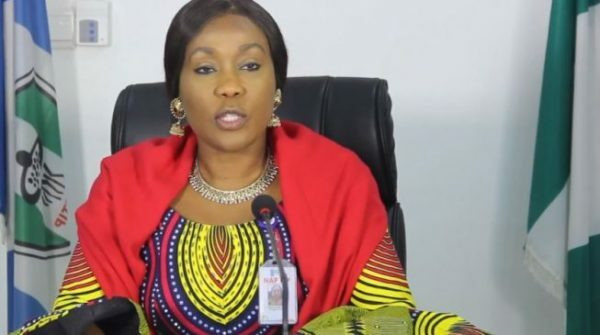 She added that all hands must be on deck to ensure prompt approach in the desire to end the crime.

“To achieve this, we have scaled up our awareness creation strategies around the country and engaged other sister-law- enforcement agencies to strengthen our inter-agency collaborations.

“We have commenced an intensive advocacy to the judiciary to ensure accelerated justice and stringent punishment for traffickers in line with the provisions of the 2015 Trafficking in Persons (TIP) Law.

“Also, there is the proposed amendment of the Trafficking in Persons Law at present before the National Assembly aimed at tightening the noose on traffickers.

“We are in the process of creating the Human Trafficker Offenders Register designed to name and shame convicted traffickers in the country.

“In view of this, I wish to still request that the state government assists the agency with operational vehicles for the purpose of rescuing victims and round-the-clock surveillance and patrol across the state in addition to bedding for the shelter,” the NAPTIP director-general said.

Miss Bertha Ngurulu, Project Officer, Counter Trafficking and Mixed Migration under the International Organisations for Migration (IOM), said the IOM would work closely with NAPTIP to see the available gaps in their activities in the state.

Ngurulu added that they would try to mobilise resources to support the agency in ensuring that its facilities meet the minimum international standards for victims of trafficking, especially the shelter.

The News Agency of Nigeria (NAN) reports that Gov. Ayade had earlier inaugurated the Cross River Task force against Human Trafficking, which comprised all the security agencies and other relevant organisations in the state.