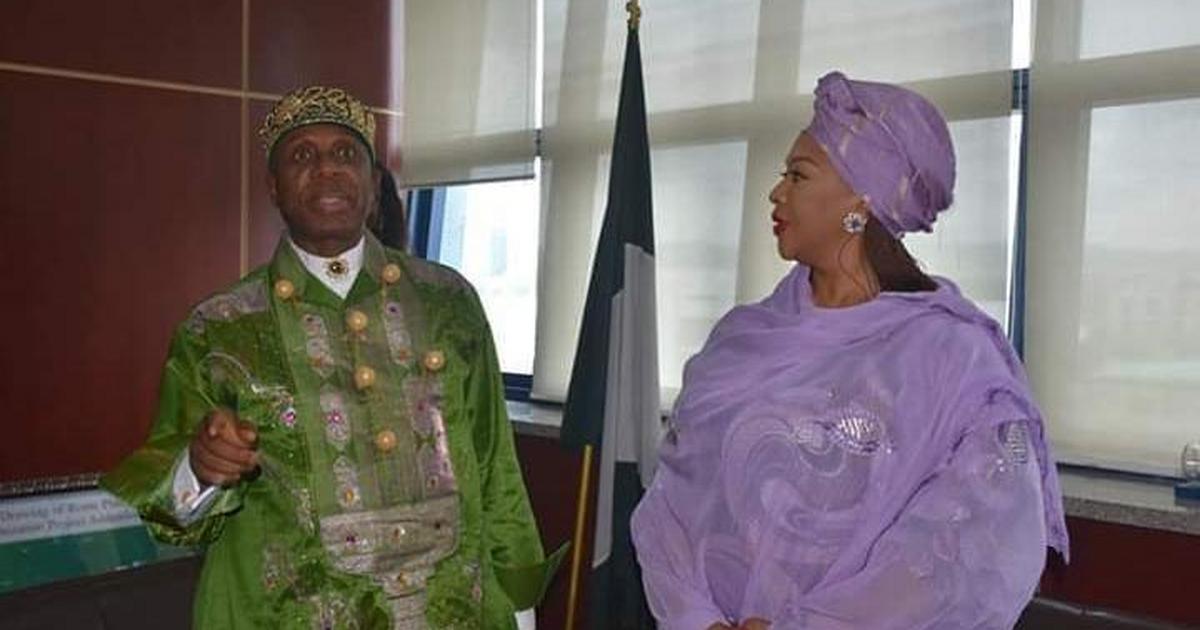 She said members of the committee were drawn from the Ministry of Transportation and all other relevant stakeholders in the transportation sector.

She urged the unions to interface towards having one recognised body that the Ministry could deal with for proper and speedy disbursement of the fund.

The minister said this was important to avoid delay in disbursing the fund, thus defeating the intent and purpose of the palliative.

She congratulated the new President of NURTW on his election, noting that the task before him was daunting but not insurmountable and urged him to continue to steer the union’s affairs in the right direction.

Saraki commended them for their perseverance during the lockdown as their livelihood was disrupted by safety protocols put in place by the government to curb the spread of the pandemic.

She appreciated the fact that the sector had continued to thrive through sheer efforts on the part of members.

She added that the government was now positioned to improving the conditions of service as over 90 per cent of Nigerians travelled by road.

Earlier, the former NURTW President, Yasin, said the purpose of their visit was to officially present the new National President of the Union to the Minister.

He urged the minister to disregard the numerous associations posing as representatives of road transport workers and operators.

He said that the NURTW, which had existed for 21 years was the only recognised representative of road transport workers and the Ministry should do well to work with it.

The new President of the union, Lawal, while thanking the Minister of State for granting them audience, said NURTW members suffered directly and indirectly during the pandemic and prayed the Ministry to concede a larger portion of the palliative to their members.