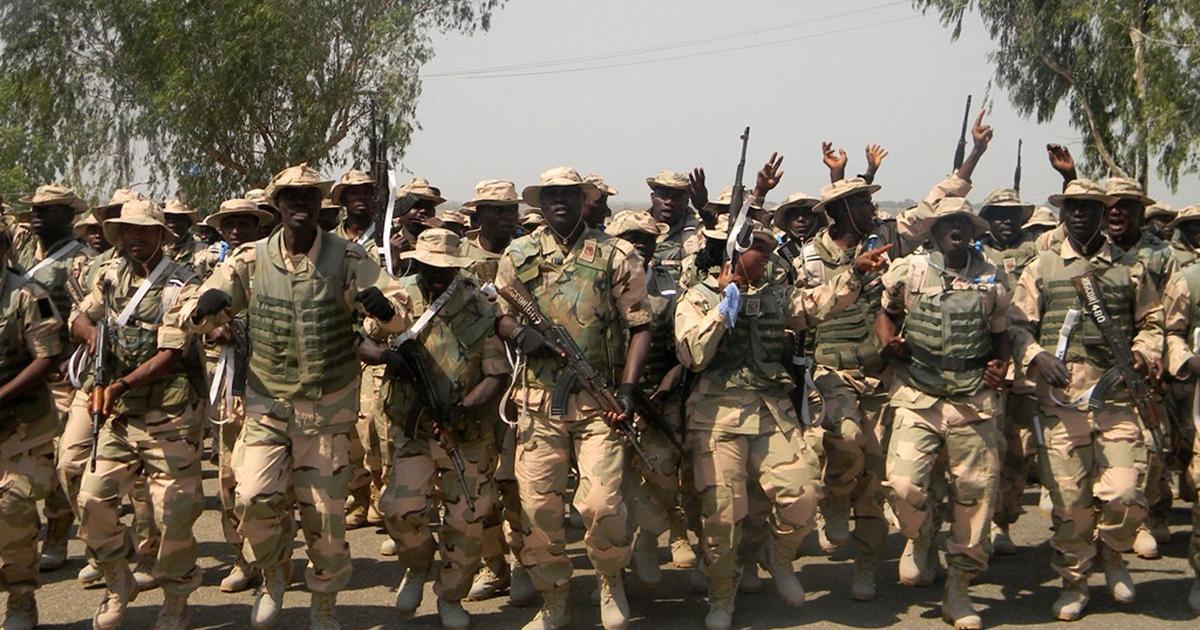 He said that the recovered livestock include 3,984 cows, 1,627 sheep and 3 Camels, all recovered within a month in the course of their operation across Katsina State.

Oyeuko said that the operation which commenced in July, had recorded tremendous achievement in the fight against banditry, cattle rustling, kidnapping and other crimes in the northwest zone.

He maintained that the operation had in no small measure, positively affected the economic lives of the people in the zone.

The operation is aimed at supporting Operation HADARIN DAJI to stem armed bandits, cattle rustlers, kidnappers, incessant killings and other sundry crimes in the northwest.

“These acts of criminality, orchestrated by bandits have been curbed and reduced to the lowest level.

“No doubt the crippled agricultural, social and economic lives of people of the zone by bandits’ activities have been restored to normalcy.

“Similarly the troops have succeeded in intercepting 74 bandits’ attacks and 54 kidnap incidents within this period of one month,” Onyeuko added.