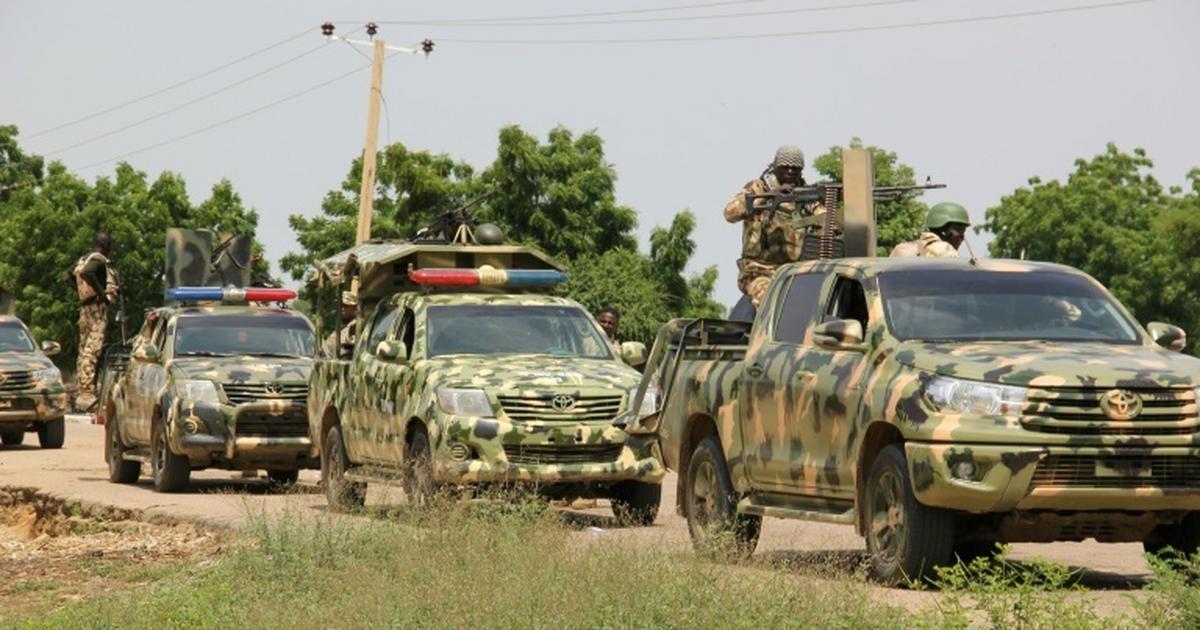 DHQ spokesperson, Major-General John Enenche, said in a statement on Thursday, September 24, 2020 that the commanders were killed during massive clearance operations by troops of Army Super Camp, Malam Fatori at the Lake Chad Basin.

The announcement comes on the heels of an ambush attack by terrorists that led to the death of Dahiru Bako, a colonel, and three other soldiers this week. 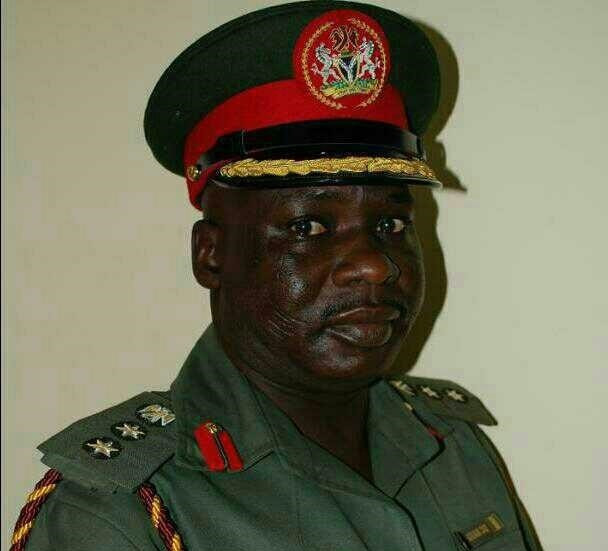 Bako ran into the ambush while leading a patrol to clear terrorists from the Sabon Gari-Wajiroko axis near Damboa, Borno State on Sunday, September 20.

The senior officer was wounded by enemy fire and was immediately evacuated to the 7 Division Hospital at Maimalari Cantonment where he eventually died on Monday, September 21.

President Muhammadu Buhari slightly altered his rhetoric about the terrorist group during his address at the General Debate of the 75th Session of the United Nations General Assembly (UNGA) late on Tuesday, September 22.

The president had in the past claimed numerous times that the Islamic sect was ‘technically defeated’ and posed no significant operational threat to the country.

However, while addressing world leaders on Tuesday, he said Nigeria is still battling violent extremism from the terrorist group as well as from bandits.

The 77-year-old appealed for stronger backing from the UN Counter-Terrorism bodies and neighbouring countries to snuff out Boko Haram terrorists in the Lake Chad Basin, where they have based operations over the past years, and the wider Sahel region.