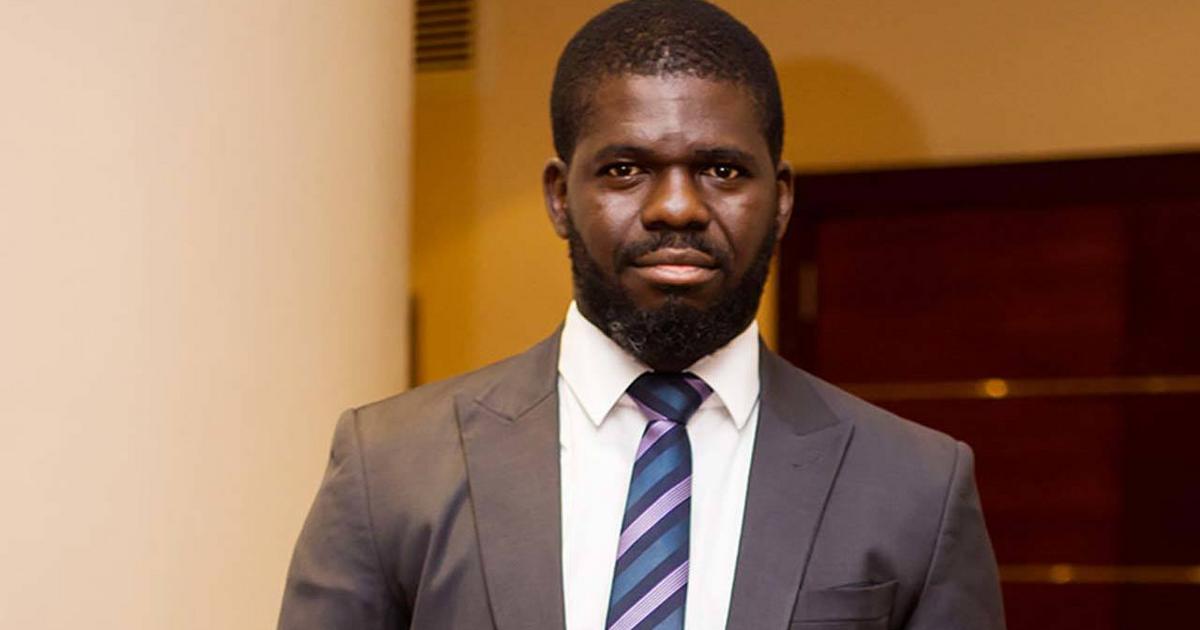 It isn’t so often that tech/social media savvy, smart, urbane and young people assume cabinet positions in Nigeria’s patronage system; all of which means Oyebode’s appointment has got political Twitter applauding.

40-year-old Oyebode served as Fayemi’s Special Adviser on Investment, Trade and Innovation before his elevation to the commissioner portfolio.

He had also played a bit part role in the Lagos state government set-up before heading home. 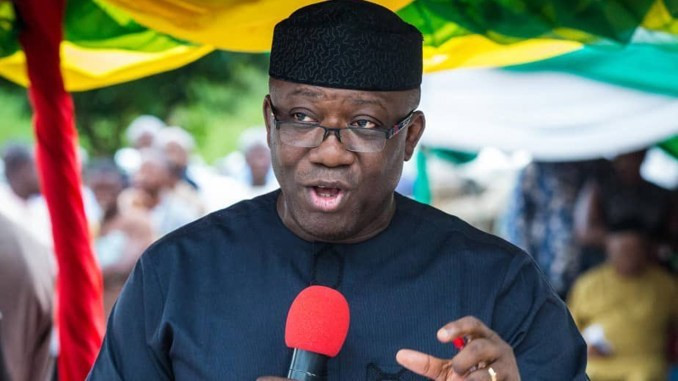 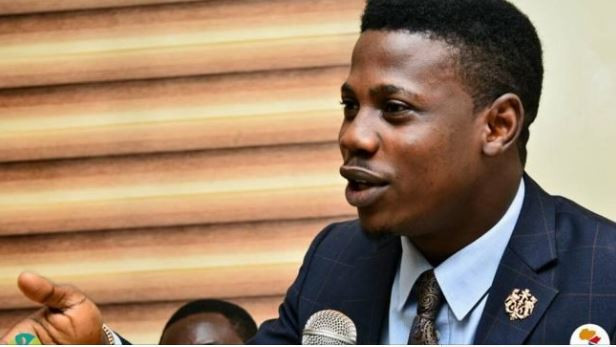 In 2019, Oyo State Governor Seyi Makinde was roundly praised when he appointed 27-year-old Seun Fakorede as his Commissioner for Youth and Sports.

The Commissioner for Finance in Lagos state, Rabiu Olowo, is 35-years-old.

“Congratulations Oyebode. Excited about the impact that you will make. Praying you great success and sending you my very best wishes,” tweeted TV presenter Arit Okpo.

“One great thing that will come out of Oyebode’s elevation to commissioner in Ekiti is that the Mopol (Mobile Police) that will have to be deployed to cover him will be forced to lose their beer bellies because of all those morning runs…,” joked financial analyst and strategist Cheta Nwanze, a remark that is a nod to Oyebode’s fitness enthusiasm.

Oyebode has been touted as a future governor of Ekiti in certain circles.