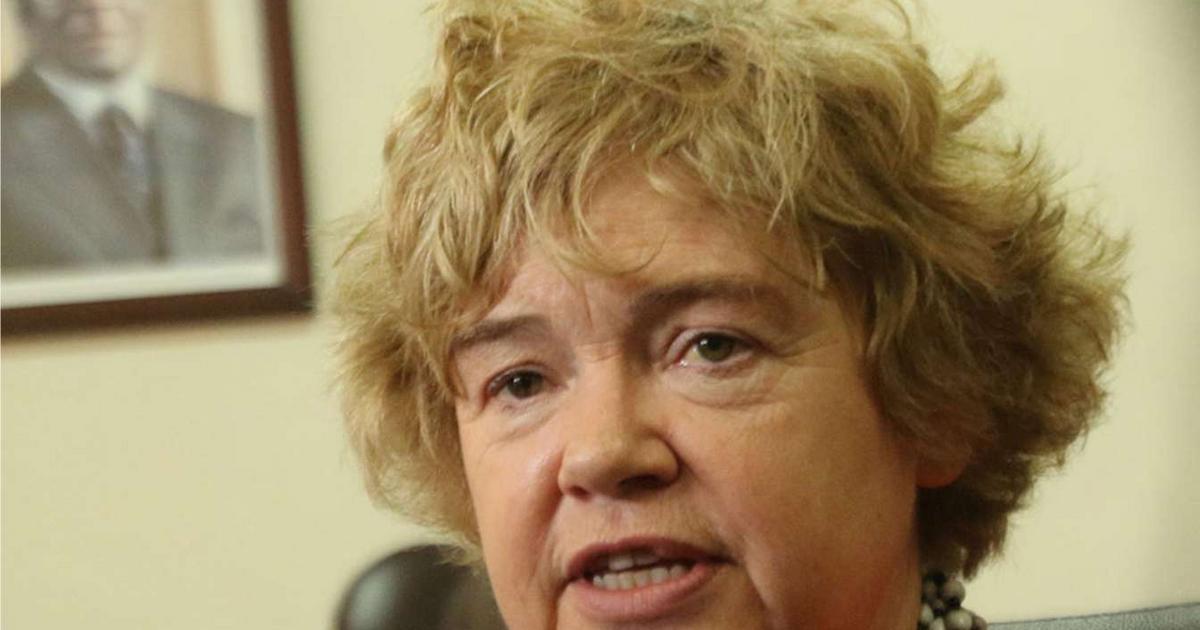 A statement by the British High Commission said election observers will be deployed on observation missions for the upcoming Edo and Ondo governorship elections.

The statement said those found to be sponsors of electoral violence could face visa restrictions as well as restrictions on UK-owned assets.

“The UK takes a strong stand against election-related violence and just as we did in the general election in 2019, we will continue to take action against individuals we identify as being responsible for violence during elections.

“This could include restrictions on their eligibility to travel to the UK, restrictions on access to UK-based assets or prosecution under international law,” the statement read.

The British High Commissioner to Nigeria, Catriona Laing, has held meetings with leaders of the two main political parties, the All Progressives Congress (APC) and the Peoples Democratic Party (PDP).

The meetings, according to the statement, focused on the need for party leaders to caution supporters to avoid violence around the elections.

“These elections are important, both as an essential element of effective governance with in both states and an indicator of the strength of Nigeria’s democratic institutions,” the commission said.

The UK’s statement comes on the heels of an announcement by the American government that it has imposed visa restrictions on Nigerian individuals believed to have engaged in electoral misconducts in the governorship elections in Kogi and Bayelsa last November.

The restrictions were also imposed on those who behaved inappropriately in the run up to the governorship elections in Edo and Ondo scheduled for September and October 2020, respectively.

The U.S. did not name individuals affected by the restrictions.

“These individuals have so far operated with impunity at the expense of the Nigerian people and have undermined democratic principles,” a statement by the U.S. Department of State read.

The PDP’s national chairman, Uche Secondus, and former Senate President, Bukola Saraki, earlier on Tuesday called on the UK, the European Union, and other democratic governments to adopt a similar measure to clamp down on widespread electoral malpractice in Nigeria.