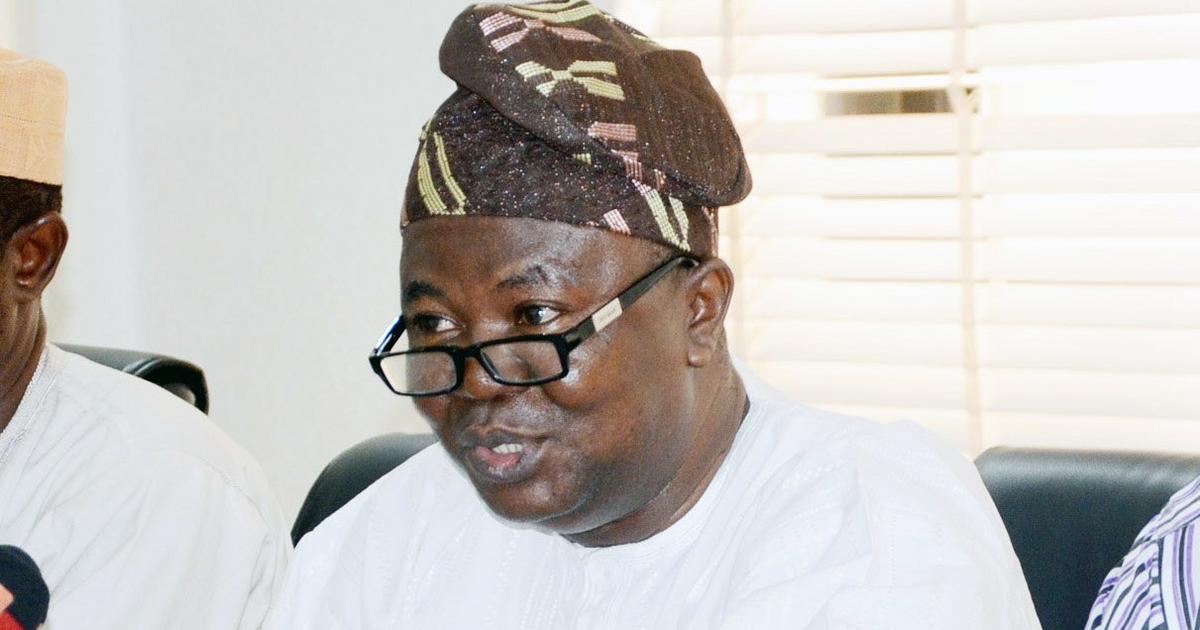 Ogunyemi said that it was imperative for the president to set up the special panel to look into the immediate and remote causes of events that led to the removal of the Vice-Chancellor.

It will be recalled that Prof Ogundipe was removed by the Wale Babalakin-led governing council over alleged financial infractions among other issues.

According to Ogunyemi, the union is shocked not because the vice-chancellor is a saint but because his removal did not follow due process.

“The national leadership of ASUU received the news of the purported removal of the vice-chancellor of the University of Lagos by the governing council chaired by Dr Wale Babalakin (SAN) with absolute shock and total disappointment.

“We are shocked not because we regard Prof. Oluwatoyin Ogundipe as a saint but for the fact that all available evidence indicates that he was not taken through the due process.

“In spite of Dr Babalakin’s spirited efforts to defend the indefensible, it is now clear to all and sundry that there is more to the story coming from the senior member of the bar.

“We call on Mr President, as the visitor to the University of Lagos, to immediately constitute a special visitation panel to look into the immediate and remote causes of the events that led to the purported removal of Prof Oluwatoyin Ogundipe as VC of UNILAG with a view to bringing all found culpable to book,” Ogunyemi said.

He, however, called on the National Universities Commission to probe all fraudulent practices allegedly committed by “overzealous vice-chancellors who have compromised academic standards and are subverting university ethos in the name of the so-called new normal.”

ASUU president, however, commended the courage and resoluteness of many vice-chancellors who, he said, had stood their ground in preserving whatever was left of the quality of Nigeria’s university education.

He added that the union would not hesitate to expose those sacrificing the system in the name of internally generated revenue.

Ogunyemi, while speaking on the issue of Integrated Personnel Payroll and Information System (IPPIS) and University Transparency and Accountability Solution (UTAS), an alternative software being recommended by the union, noted that new understanding had been reached with the government.

“Following our engagements with the Federal Government over the issues that eventually led to the declaration of the ongoing strike action on March 17, the government declared that it accepts in principle UTAS.

“This is being deployed by ASUU and its researchers for the financial administration of the university’s Federal Government staff monthly payroll and accounting processes.

“In addition, the Federal Government pledged that when fully developed UTAS will be subjected to integrity tests in order to verify its efficacy to see whether this final product will pass the necessary technical attributes test as specified by NITDA,” he said.

He also noted that ASUU had given a timeframe of 18 months to the government to develop, test and deploy UTAS in keeping with the promise.

Ogunyemi added that ASUU was pleased to announce that UTAS is now ready for the “integrity tests” required of it by government.