Trump broke the news himself on his favourite social media platform, Twitter.

The president announced that his wife, Melania Trump, has also tested positive for COVID-19 and that they are both heading into quarantine immediately.

Trump faces re-election in November and has been squaring up to Democrat candidate Joe Biden on the campaign trail and on the debate stage.

It took Trump a long time to wear a mask as the virus engulfed the world, shut down economies and killed millions.

Wearing a mask became a campaign and political issue in the U.S., with Trump rallies and events filled with people who wouldn’t wear masks.

Trump’s political base has been referred to as anti-maskers, and the media has taken turns to bash the president for his slow and tepid response to containing the virus. 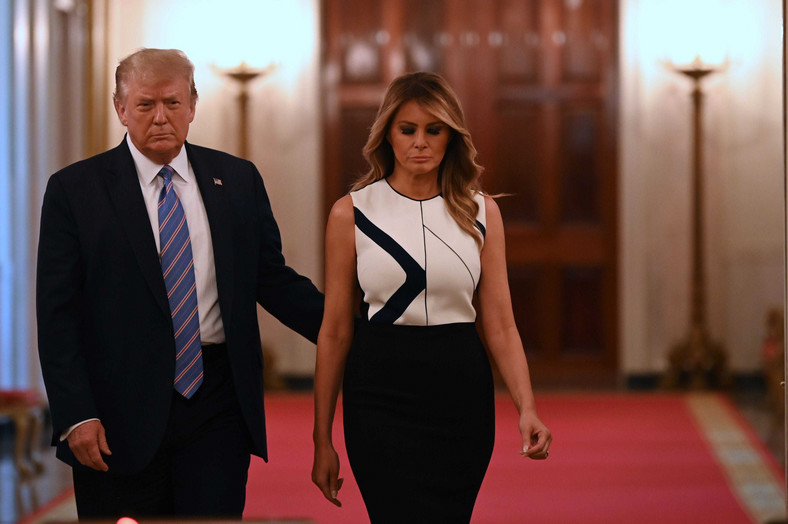 The president himself rarely wore a mask in political gatherings where social and physical distancing safety protocols were rarely observed.

In his last and only debate with Biden, Trump mocked his opponent for wearing masks everywhere and at every opportunity.

“I don’t wear a mask like him,” Trump said. “Every time you see him, he’s got a mask. He could be speaking 200 feet away from me and he shows up with the biggest mask I’ve ever seen,” Trump said of Biden.

More than 200, 000 Americans have died from the coronavirus, with millions infected.