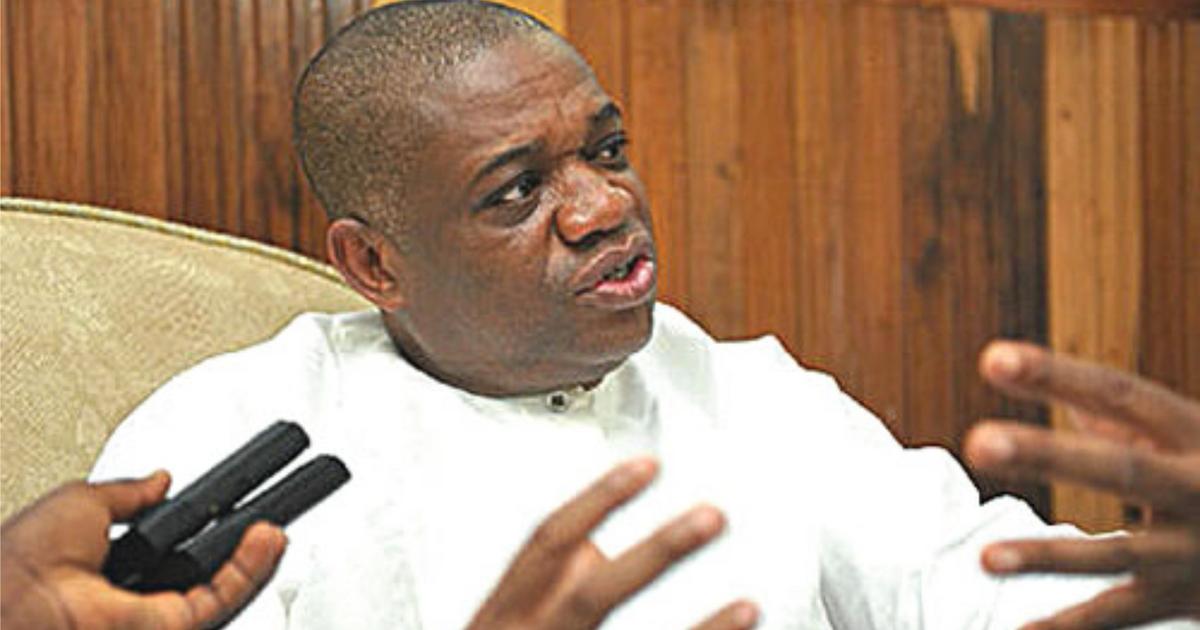 Kalu also promised to build a 20th century economy for Nigeria, even though the rest of the world is in a fast-paced 21st century.

“Yes, if you give me the presidency, why not, I will take it. I am capable of doing the job,” Kalu was quoted as saying by the Sun newspaper. 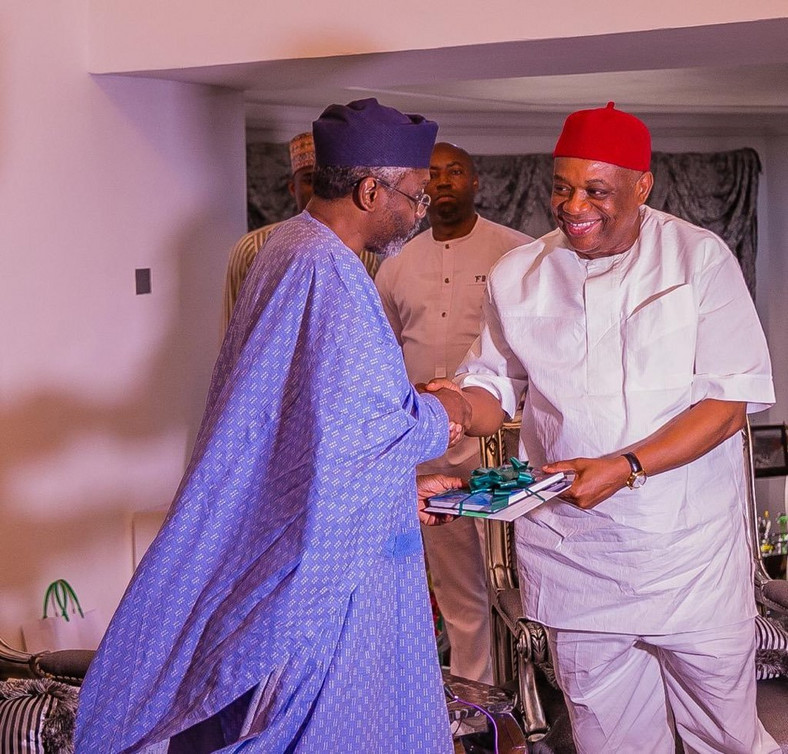 “The problem is who is capable of doing the job? For now, I am focusing on my constituency; there is a lot of job to be done.

“If you give me an opportunity, I will like to go back to the senate for a second term, but if the people of Nigeria want me to be president, they will show their hand. I can do the job. I can build a 20th century economy for our people,” he added.

In December of 2019, a Federal High Court in Lagos convicted Kalu for diverting N7.65 billion from the treasury of Abia when he was governor of the southeastern state between 1999 and 2007.

Justice Mohammed Idris, who declared him guilty of the 39-count charge, sentenced him to 12 years in prison.

On May 8, 2020, the Supreme Court overturned the conviction on the basis that Idris was no longer a judge of the Federal High Court when he delivered the judgement on a case that was heard for 12 years. 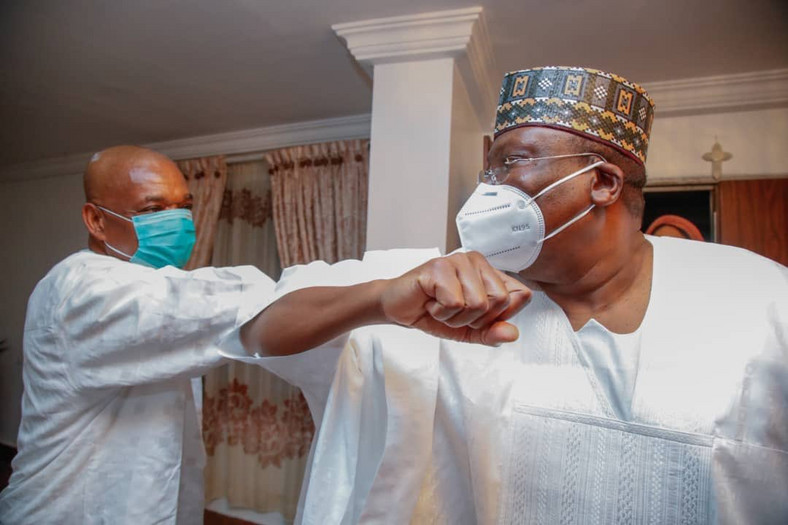 Kalu has never hid his desire to rule Nigeria someday. He has swapped political parties since Nigeria’s return to constitutional democracy in 1999; and is currently with the governing All Progressives Congress (APC).

Kalu currently represents Abia North in the upper legislative chamber. He made a grand return to his constituency and the senate after the apex court set him free on a technicality.