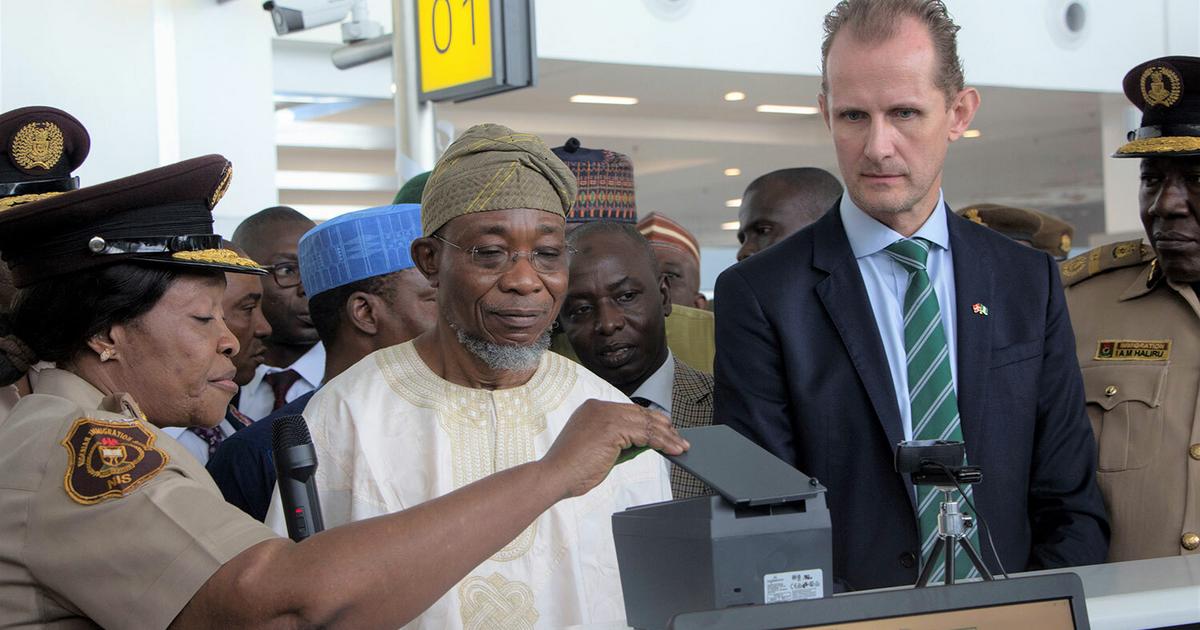 He said that applicants could now apply and pay for Visa on Arrival online and also receive their approvals online.

According to him, it is also in furtherance of the attainment of the reform target set for NIS by the Presidential Enabling Business Environment Council (PEBEC) in its National Action Plan (NAP 5.0) on Entry and Exit of People.

He added that it reduces cost of travelling for Public Relation Officers of companies and organizations who travel to Abuja in an effort to process Visa on Arrival and Temporary Work Permit.

This he said, marked the end of such unnecessary cost and delays witnessed in the process and delivery of services.

“NIS has taken the steps of removing bottlenecks in the spirit of ease of doing business by ensuring that all applicants for VoA and TWP are treated online,” he said.

The CGI directed that an e-mail address, twp@immigration.gov.ng be dedicated for the process of TWP adding that all categories of visas for work must be obtained from Missions not in Nigeria.

He said that the Nigeria Visa Policy 2020 was explicit on the categories of visas to be obtained at the point of entry into Nigeria and from the Missions.

“VoA are of 2 categories, for Africans which can be issued at the point of entry and for business which should be applied for online, paid for online and approval received online.

“There shall be no extensions for TWP and other short visit visas except on special cases to be approved by the Comptroller General of Immigration,” he said.