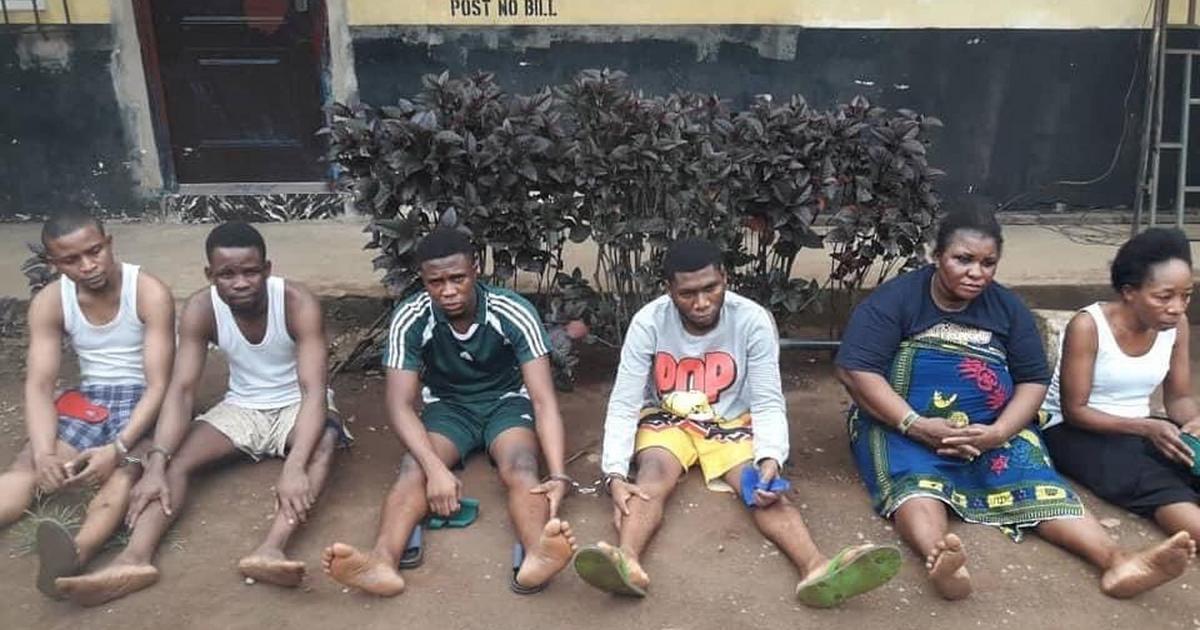 The 22-year-old first year student of the University of Benin was raped and fatally wounded while reading inside a Redeemed Christian Church of God (RCCG) parish in Benin, Edo State on May 27, 2020.

Osabohien, a phone repairer, was the first to be arrested by the police because he bought Uwa’s phone from Ulegbe whom he led authorities to.

In his confessional statement to journalists, Ulegbe said his friend, Valentine, had on the day of the crime invited him to join three others who showed him the sum of N1 million to be shared after the group carried out a task he wasn’t told about immediately.

The native of Abhor, Delta State, named the three as Ogbebor, Lucky Boro, a suspect that’s currently on the run, and another unnamed accomplice that’s also currently at large.

He said the gang made incisions on their bodies with razor blade and swore a blood oath to not reveal the secret of what they were about to do.

The 24-year-old said he was led to the church where Uwa was murdered, and that the team first scanned the area to be sure no one was around before entering the church with a plank.

He said he was having a conversation with the victim when she was hit from behind with the plank, to his shock.

“I told them they would have informed me, that I wouldn’t have consented to it so we quarreled about it. I was angry,” he said.

He further swore that contrary to reports, Uwa was not raped by the gang. However, Edo State Commissioner of Police, Johnson Kokumo, said post-mortem examination proved that she was raped.

Ulegbe confessed that he was the one that struck the final blow on Uwa with a fire extinguisher that was left at the scene.

She died three days later and her case became the rallying point for a resurgence in the national campaign against gender-based violence in Nigeria. 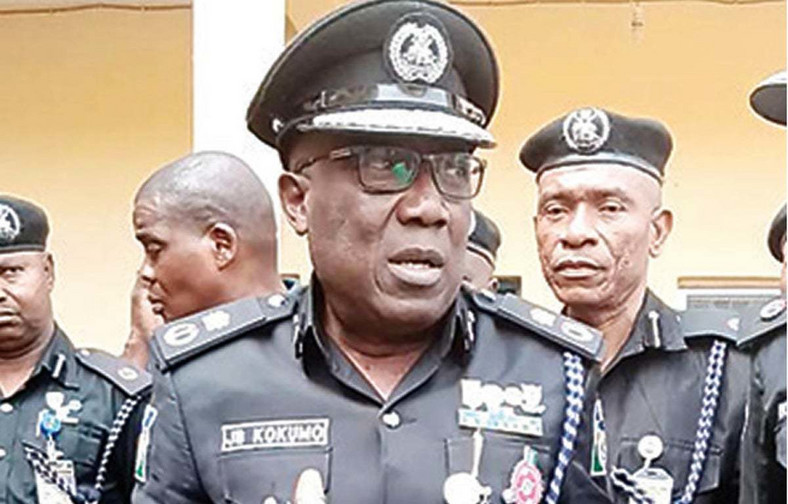 The suspect said when the gang returned to an uncompleted building to share the N1 million, he saw Ogbebor give Ade, his own landlady, a handkerchief that had been used to wipe blood from Uwa’s mouth at the church.

“Mary (Ade) told me not to say anything, until we get home,” he told journalists.

Ulegbe said he eventually didn’t get his share of the money because Ogbebor, Boro and the other unnamed accomplice ran away with the gang’s loot, leaving him and Valentine stranded.

He said it was when they reported this to Mary that she gave them Uwa’s phone, the phone that was sold to Osabohien for N17,000.

He said he was arrested five days after the incident and started cooperating because police officers were arresting a lot of innocent people, including the pastor and security guard of the church.

Even though Ulegbe said it was Valentine that named Ogbebor, Boro, and the other unnamed suspect to the Police, Valentine denied any involvement in the crime.

“Everything he’s saying is a complete lie. I’m so surprised.

“I don’t know why he’s doing all these things he’s doing,” he told journalists.

Valentine admitted he saw Ulegbe on the morning of the incident, but that his fellow suspect had merely begged him for N100.

He said he told Ulegbe he didn’t have an exact N100 note to give him, and had asked him to follow him to where he could get one.

It was while they were together Valentine said they met the three others whom Ulegbe said actively participated in the crime.

Despite the denial, Ulegbe told journalists that the Police discovered Uwa’s blood on Valentine’s shirt.

Ogbebor similarly denied Ulegbe’s allegations, protesting that he was in Ikpoba when he first heard about Uwa’s rape and murder.

The disc jockey said he’d never met Ulegbe or Ade until he was arrested and never been inside the church where the crime was committed.

The father of one told journalists a DNA test of his sperm was done and was not a match with the sample taken from Uwa.

He noted that no physical evidence ties him to the crime except for Ulegbe’s confession which he said was false.

Ade, accused of being the mastermind, also strongly denied Ulegbe’s implications and noted that he was notorious in the neighbourhood for always getting in trouble with the law.

She said he’s only implicating her as vengeance for allowing police officers search his room after his arrest.

The mother of three, whose husband died six years ago, said she’s friends with Uwa’s family and would have no reason to hurt her.

She said she’s only a caretaker for her brother’s building where Ulegbe lived, and that she’s too poor to be able to afford the N1 million she allegedly paid the gang.

“The Police came to inspect my house, but they did not find anything, they checked my shop and couldn’t even find up to N20,000.”

“I am waiting to go to court. I know nothing about this matter,” she said.

CP Kokumo said Samuel is the mother of Boro and was arrested as an accessory after the fact.

“She has done all within her capacity to protect that son, and shield him from being arrested,” the Police boss said.

Samuel denied the allegation and told journalists she was taken from her village and was not told about her son’s crime until she was moved by the Police to Benin.

She said she told officers she didn’t know about her son’s whereabouts, but was detained anyway.

Samuel also noted that she had not seen her son in five months before she was arrested for allegedly helping him.