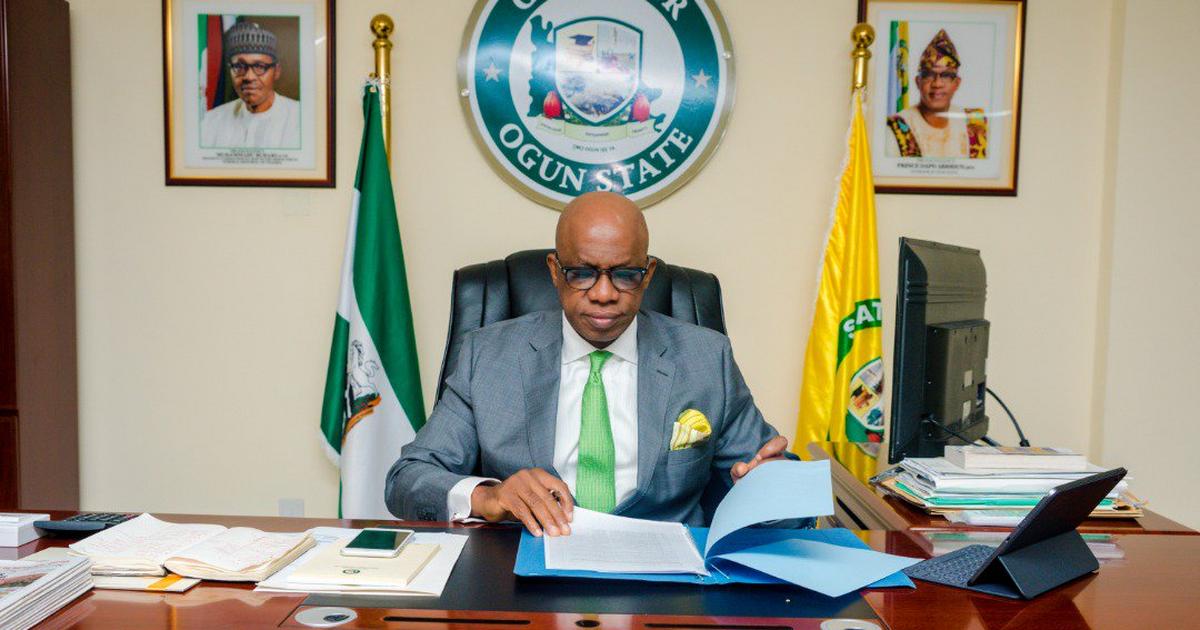 This sounds cool but who wants a BRT service in Ogun state? Governor Dapo Abiodun is seriously trying to break from the past and we don’t understand what he’s up to.

Before it’s too late, the governor has to be told that he can’t derail from the template of governance in the state and achieve the outstanding achievements of one of his predecessors, who for eight years was bent on decorating the state with flyovers..

Like Lagos, there’s a development master plan in Ogun. There’s a template for the pace of development and Abiodun is not expected to outshine the statesmen who put the system in place.

For now, his mistakes might be forgiven because many residents of the state believe the governor, for a major part of his life, has been a businessman and he’s yet to transform into the politician he should be. 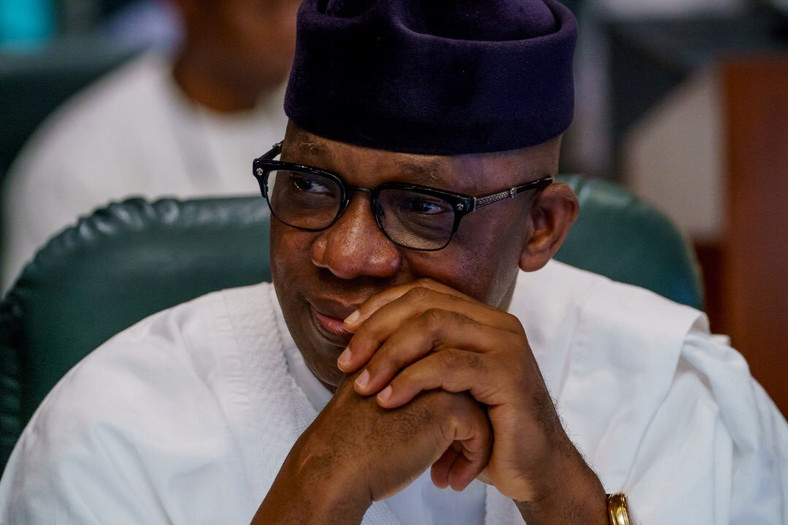 This is the first time someone who has no political reputation, would become a governor in Ogun and Abiodun undoubtedly got it on a platter of gold.

However, he has spent over a year in office and he’s expected to be playing politics gradually, because the businessman attitude he wants to bring into governance is alien to the traditional way of governance in the Gateway state.

Although, there are people who can put him through it all, I guess they don’t want to because they might be sanctioned for eye service. Nevertheless, the truth has to be told.

Hello, Mr Governor, you seem very distant from the people.

You really need to familiarise yourself with the people of the three geo-political zones in the state by going to their paramount rulers to obtain traditional titles.

These are some of the trado-political titles that got your predecessors so much popularity and endeared them to the people of the state. 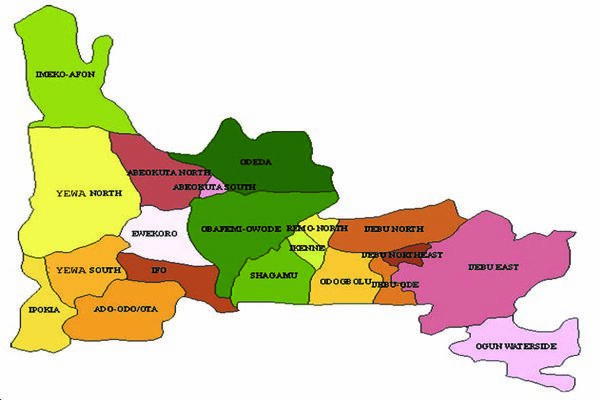 This is what you should strive to acquire during your first term, to prepare the ground for a second chance.

The people need to see you as one of them. Take a traditional title and make a fanfare of it. Trust me, that’s an interesting part of politics the people like to see, especially if you involve market women in the ceremony.

This corporate approach to governance may not help you garner enough grassroot support before the 2023 elections. You know many of us are suffering from selective amnesia, so you need to play the politics that will give us some doses of selective retention by 2023.

Again, this gentleman approach to governance is not ideal in a country like Nigeria. How do you assume political office as a governor without attacking someone who littered the state capital with flyovers or the one who ruled for years and only had a beautiful smile and fine dentition to show for it? 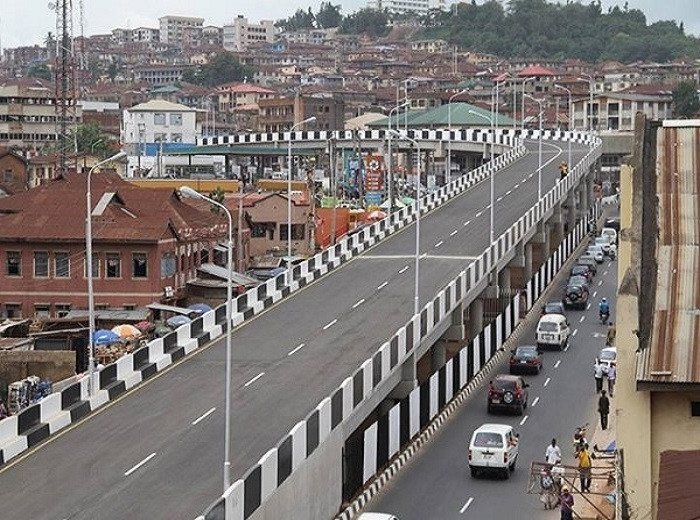 How do you come in and carry on as if there was no record of financial mismanagement you could tackle for one year before you start what you were elected for? Didn’t you inherit any financial liabilities like new governors in other states?

To worsen the matter, you embarked on some federal road projects after the federal government had warned governors not to construct or repair federal roads again because it’s been found to be a conduit for financial recklessness.

Mr. Governor, what are you up to exactly? How could you have disobeyed the FG’s order? Are you trying to impress President Muhammadu Buhari, the Vice President, Prof Yemi Osinbajo or the good people of Ogun state? 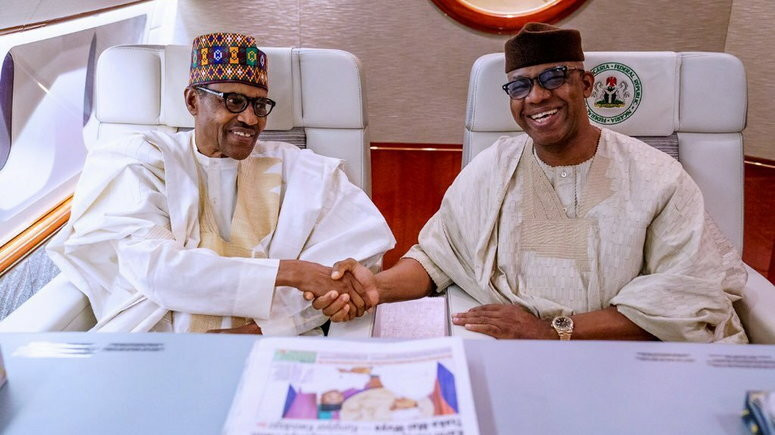 In a state where most of the houses are family compounds or privately built apartments, I read in a report that you’re working to deliver 2000 housing units in a very short time. At this point, it will be difficult for anyone to believe you’re not doing this to impress someone.

There’s also a report that in the last 18 months you have completed 50 road projects including those abandoned by the previous administration.

Tell me, who completes inherited projects without making a fuss about it? Which governor goes out of his way to use the state’s resources to complete a project his predecessor failed to complete without engaging the media to window-dress the effort?

Of course, people will thank you for touching those abandoned projects, but the way you went about it still showed that, as a Nigerian political office holder, you’re yet to understand the game that will prompt the next generation to erect your statues in memory of your political legacies.

Past governors in Ogun state are known for a certain style of governance, and before Governor Abiodun disrupts that style and the pace of development in the state, it is incumbent on his predecessors; Chief Aremo Olusegun Osoba, Otunba Gbenga Daniel and Senator Ibikunle Amosun to advise him to get down to work like a politician and eschew the corporate and businessman’s philosophy he’s trying to interpolate into governance in Ogun.

That is the only way he can build the better future he promised in the state.

The views expressed in this piece are those of a writer at Pulse. It does not reflect the views of the organisation Pulse.