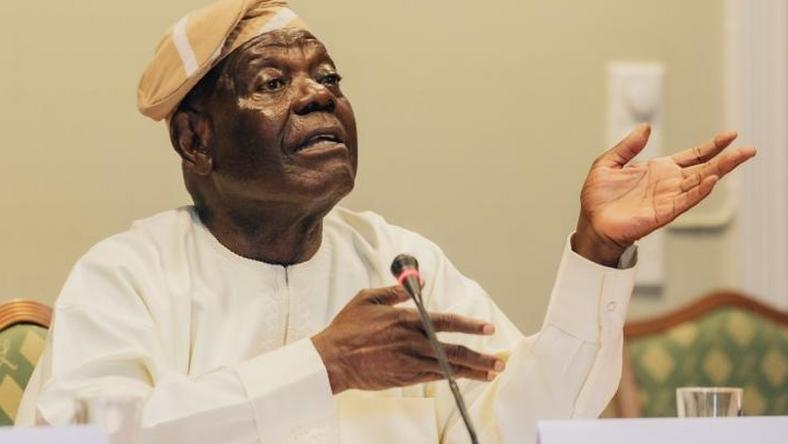 The News Agency of Nigeria(NAN) reports that Akande, alongside other prominent Nigerians, were in Ibadan for the 50th birthday anniversary of Adelabu.

He said that allowing Yoruba to break away from Nigeria might lead to bloodshed and avoidable civil war that would further decimate the people.

Akande called on those agitating for a Yoruba nation to bury the idea, saying the nation couldn’t afford to witness another war.

“Those agitating for a Yoruba nation should have a rethink. This country must remain united to save it from war.

“Yoruba will be in war for another 100 years if Nigeria is allowed to break,” he said.

He said that Nigeria was a product of war, adding that the country came into existence after Yoruba people had gone into 100 years of wars.

According to the former governor, most African countries and western world envy Nigeria because the country is the heartbeat of Africa.

Akande said that francophone countries across the world have been praying for Nigeria to break because they weren’t comfortable with the country’s strength.

“Those tormenting Nigeria are doing so because they are products of failed states. It is a difficult task to stop crimes, particularly in a corrupt society. 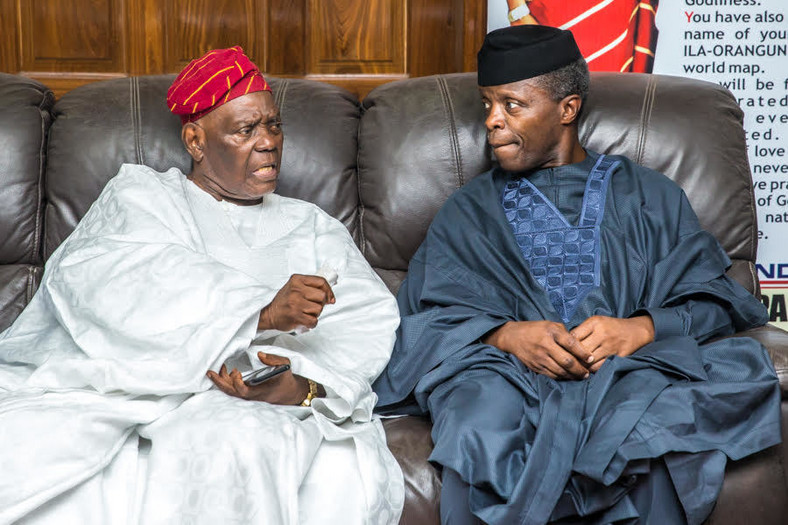 “Now that some Nigerians are talking about breaking because of difficulties, they didn’t know that a man who can not endure will collapse and die. Only enduring country can stay,” he said.

Gov. Gboyega Oyetola of Osun State, who inaugurated the project, commended Adelabu, saying the project would meet the yearnings of jobless youths in the state and Nigeria.

He said that Adelabu had embarked on people-oriented projects aimed at providing employment for the youth in Oyo State, Nigeria and Africa.

Earlier, Adelabu said that his defeat in the 2019 election was only a delay and not denial.

Adelabu said that his loss in the election was a blessing in disguise, adding that it would make him a better governor than he would have been in 2019.

He said that his interest in the governorship race was still very much alive, promising to double his efforts in 2023.