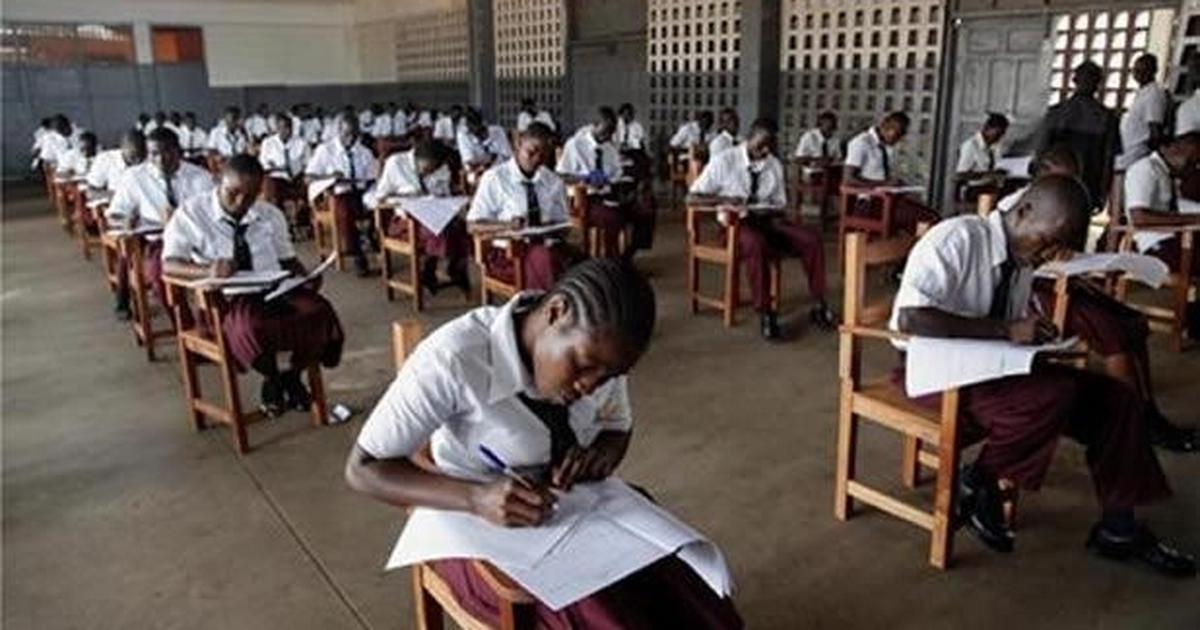 Abdullahi however told newsmen in Gusau that, though the three students were earlier suspended for cooking in their dormitory, they were allowed to sit for the Senior Secondary School Certificate Examination, but made to leave the school after each paper.

He explained that government suspended the students, as their action was capable of causing fire outbreak in the school.

News Agency of Nigeria (NAN) reports that a source who sought for anonymity, had told newsmen that the students were not allowed to sit for Physics practical and Civic Education examinations.

Already, a traditional title holder, Sardaunan Shinkafi, Alhaji Aliyu Jibrin said he would pursue the matter on behalf of the three girls.

He said, “I cannot say exactly what happened, but I received a complaint that three final year students namely; Hadiza Tijjani, Hajara Buhari and Ummi Lawal of GGASS Gusau were suspended.

“My worry is that they are final year students, and missing their exams is a serious gap to the community and overall development of the state.

“I will go to the school with them for further clarification to understand the truth of the matter before any action,” he said.