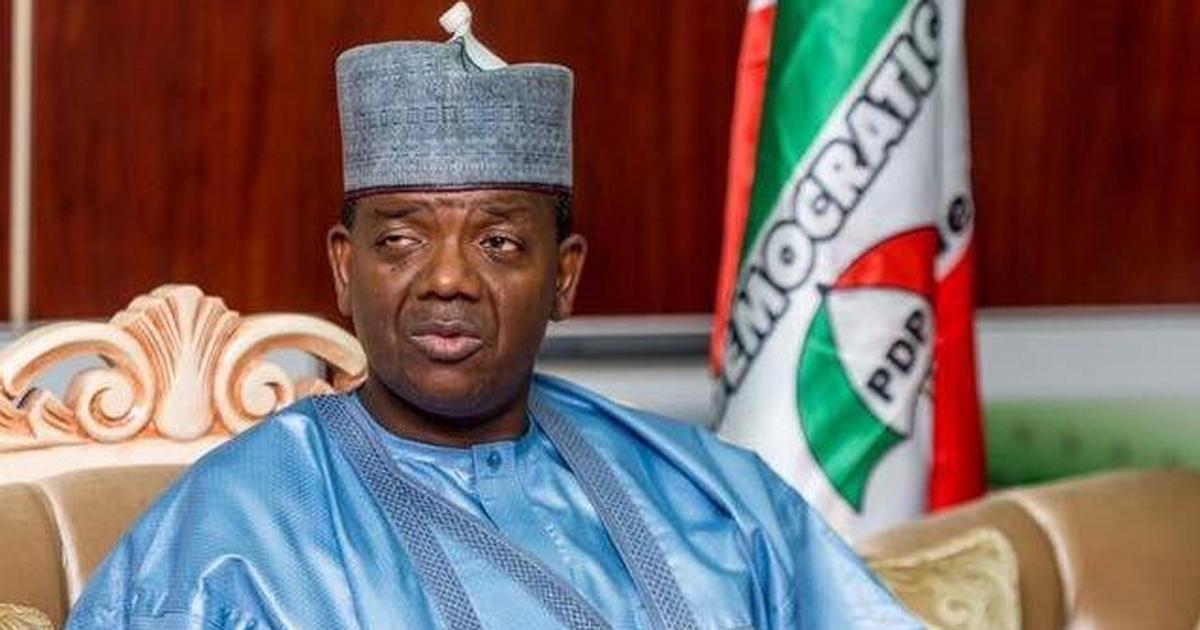 The statement said the governor stated this when he led the management team of BUA Group on a Condolence visit to the Emir of Gusau, Alhaji Ibrahim Bello, over the death of 15 persons in a ghastly motor accident on Gusau-Funtua Road on Wednesday.

“Any reckless driver that caused the death of people in the state would be compelled by law to pay compensation for the live lost before he faces the death sentence, noting that the life of our people are more important than any other thing,” Matawalle was quoted as saying in the statement.

Matawalle announced a cash donation of N2 million to families of the deceased who were married and N1.5 million to those not married at the time of their death.

“The governor also approved N50,000 stipend to the next of kin of the deceased until the end of his tenure as governor.”

In a remark, the Head of BUA delegation, Aminu Suleiman said they were in the state to condole with the government and people of the state over the incident, and prayed for the repose of the souls of the deceased.

The statement also quoted, Bello, as commending the governor and the BUA Group for their concerns.

The Monarch pledged that the donations made to the families of the deceased would be judiciously utilise.

The News Agency of Nigeria (NAN) reports that the 15 deceased persons were among hundreds of well wishers who welcomed the governor after his official trip to Abuja.